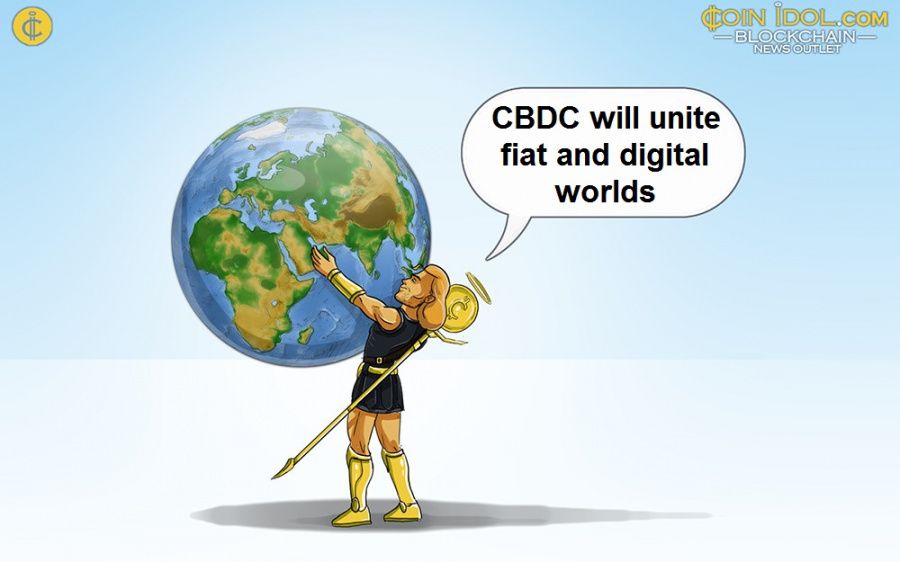 Exploration Goes on: South Korea Gets Closer to Releasing CBDC

The issue of central bank digital currency (CBDC) is becoming a hot topic of discussion among several governments. Now, the government of South Korea is seeking better technologies that can effectively lead to the creation of their state-owned CBDC dubbed e-KRW.

In short, CBDCs are the digital version of the fiat currencies that people are currently using to conduct business. This digital version of money offers unprecedented benefits including faster, cheap transactions and high security. CBDCs also have the potential to boost financial inclusion since there’s no need for users to hold a personal bank account to have such currencies. A customer with as much as a mobile phone can access or hold CBDC.

The Bank of Korea (BOK), the central bank of the Republic of Korea, is now seeking for a tech supplier to delve into a CBDC in a test environment. This will be done through an open bidding process, and the best technology supplier will be awarded the contract. The BOK’s plan to explore the matter and do the tests is the first step taken towards issuing its own CBDC.

The pilot program which includes simulations of banking institutions and retailers is expected to run from August to December 2021. The test will have to include funds transfers and deposit processing, plus payments via mobile phones. 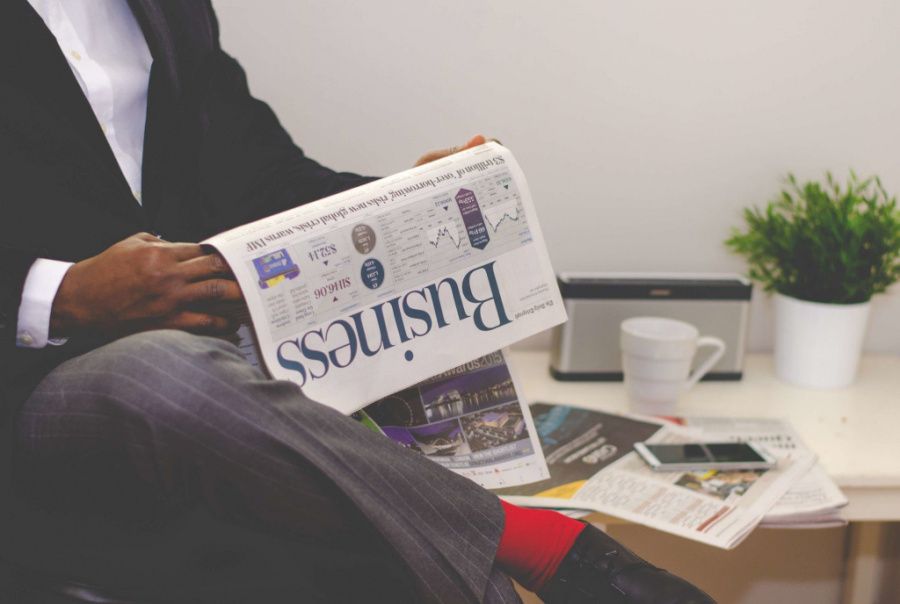 Shifting from fiat to digital

The CBDC will introduce the best of both worlds — the suitability and security of virtual types such as crypto assets, and the regulated, reserved-backed money distribution of the customary banking structure.

The head of the BOK’s Digital Currency Research Team Seong-gwan Yoon revealed that the reason why the government greatly need to create its own digital currency is that there has been a proportional decrease in the use of cash worldwide due to many factors including the Covid-19 pandemic and that’s why the CBDC has to be introduced as the country gets ready for a swift shift in the payment and settlement environment.

The CBDC will help South Korea to reduce costs of issuing, circulating and securing traditional money. And all these gains will help in delivering significant productivity in the Korean economy, a foundational facet of economic development.

In S. Korea, about 1k counterfeit bills are recorded and seized every year – and many of these counterfeits are via KEB Hana Bank’s anti-counterfeiting center. Previously, “supernotes,” scintillate and flawless dummies of $100 bills purportedly created by North Korea, flooded the S. Korean economy and this became a major threat to S. Korea’s currency system. Therefore, this digital form of fiat money will also help the Korean government to reduce counterfeit money in the nation.

The research from the Bank for International Settlement indicated that over 80% of the central banks worldwide are researching the potential of CBDC to replace or work alongside the traditional money. Governments want to use CBDC to end the dominance of BTC and other popular cryptocurrencies that are being used by citizens to carry out illegal activities such as money laundering, terrorism funding, drug trading, and many others. 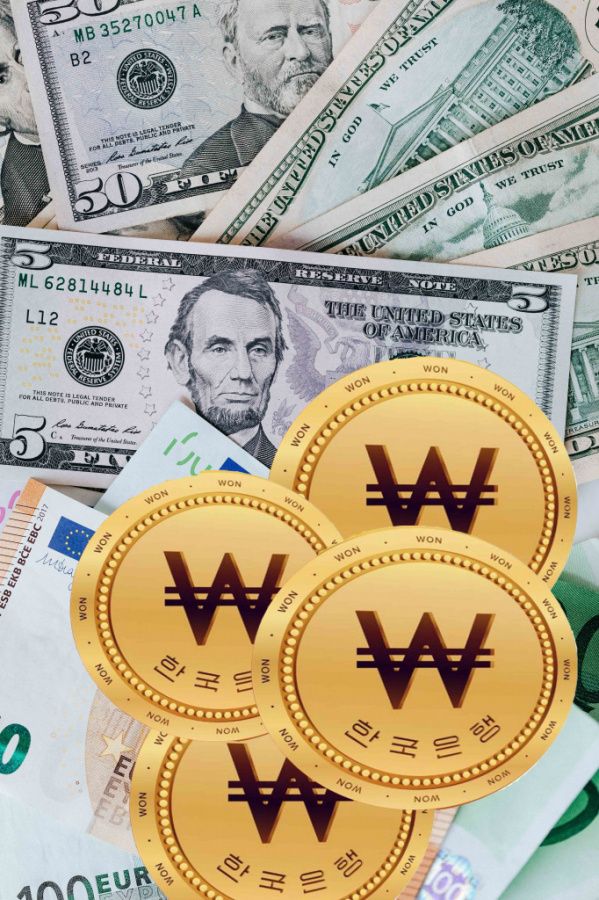 Cryptocurrencies have sharpened the Fed’s focus on CBDC

Cryptocurrencies have made people register heavy losses due to their high volatility, unlike CBDC. That is why governments want to come into action such that they can save their citizens from making more losses, a thing that will galvanise their economies.

According to Fed Chair Jerome Powell, cryptoassets have posed not to be a convenient way of conducting payments because their values swing a lot. He added that people are now running towards using CBDC since their values are tied to reserve currencies. Since the CBDC has the potential of becoming widely used for cross-border payments, the Fed now wants to engage other central banks in other countries such that it can play a leading role in formulating global standards for CBDCs.

Some countries such as China (DC/EP), Sweden (e-krona), the United States (e-USD), the Bahamas (Sand Dollar), the Eastern Caribbean Currency Union (DXCD), and the Marshall Islands (SOV), are presently being seen as pioneers in the retail CBDC projects. The main motivation being the current retail CBDC projects include monetary sovereignty, internationalization, declining use of cash, financial stability, payment efficiency, financial inclusion, resilient payment systems, seigniorage, and many others.

It remains to be seen how other governments will respond when other central banks implement a new version of fiat currency.

‘Soft skills’ are essential: Why college may not have prepared you for success at work