Despite Cardano’s recent explosive growth, Galaxy Digital founder and CEO Mike Novogratz, a billionaire investor active in the crypto-asset space, showed his disapproval of the cryptocurrency. Novogratz argued that while Cardano (ADA) could very well survive indefinitely, its community is fundamentally a “weird cult”.

Speaking to Yahoo Finance recently, the Goldman Sachs alum said he is shocked by Cardano’s current $50 billion market valuation. “And so things like Cardano, it shocks me, the valuation. And it shocks every smart developer I know. They have done something to create this weird cult,” Novogratz said. 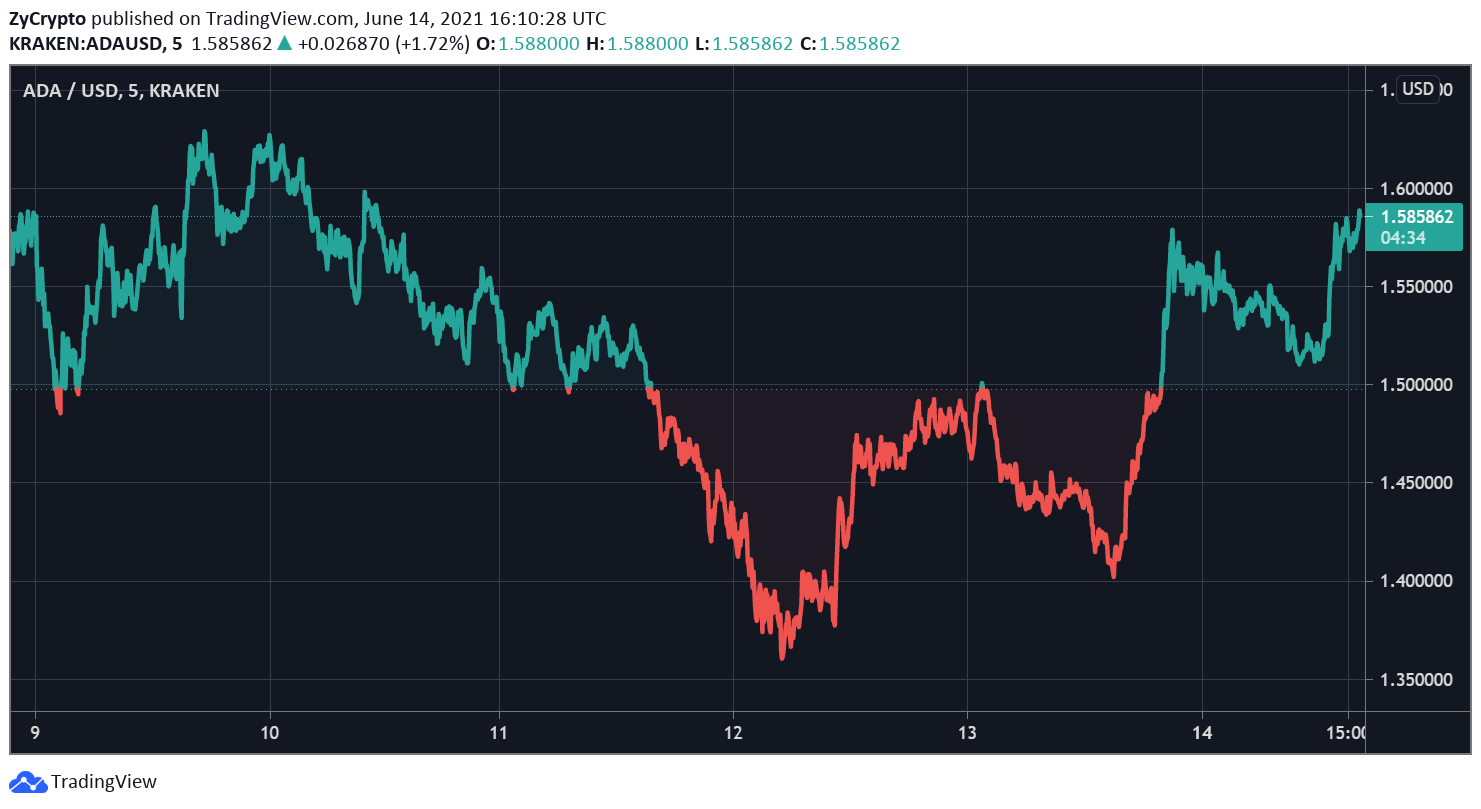 Despite the cult-like status, he believes community coins like ADA don’t “die easily”. Novogratz is also not entirely convinced of Dogecoin’s (DOGE) colossal valuation. Even still, he likes the satire of it all.

Sometime in March, Novogratz asked his Twitter followers if any of them could provide a “real bull case for ADA”, following the question with whether anybody is building on it, using it, and why it has a mammoth market capitalization. Novogratz also revealed that Cardano is among the few cryptos he has never traded.

Cardano creator Charles Hoskinson told Novogratz that he was happy to talk to him about the Cardano ecosystem. Now it looks like the Galaxy Digital CEO did not take Hoskinson up on his offer.

During an AMA session later in March, Hoskinson posited that it would be wise not to count on Novogratz having a change of heart about Cardano especially when he is apparently “drinking from the Ethereum Kool-Aid and thinking that we are a scam”.

What’s Next For Cardano?

The fifth-largest blockchain is currently in the midst of a phased network upgrade.

With the forthcoming updates bringing smart contract capabilities, Cardano is well-positioned to compete with other Decentralized Finance (DeFi) ecosystems. 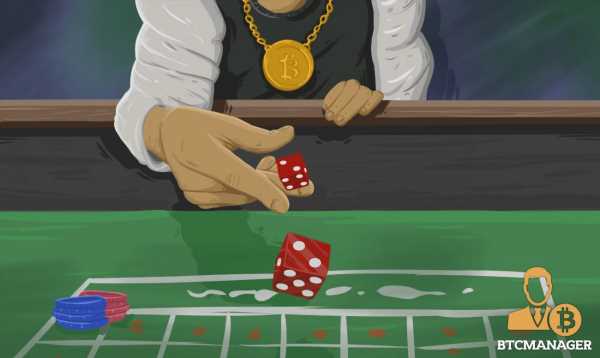 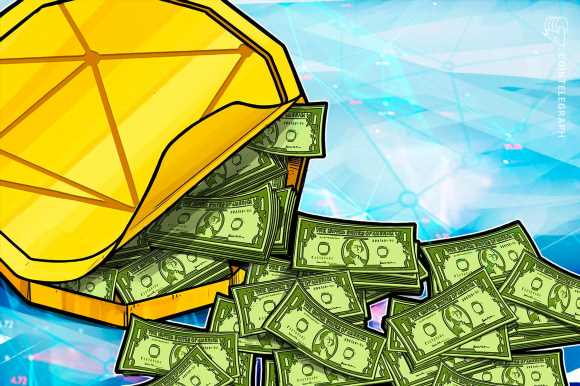