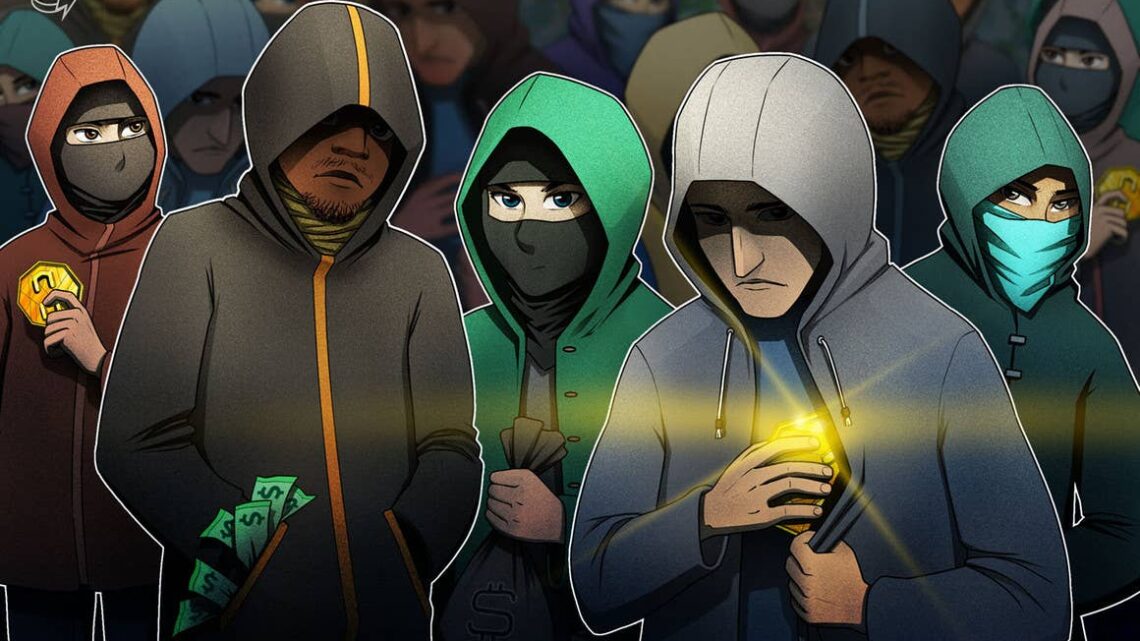 Investors in Evolved Apes, a recently launched “pfp” — short for profile picture — nonfungible token (NFT) are grappling with the disappearance of the project’s anonymous developer.

Going by the moniker “Evil Ape,” the developer has allegedly lived up to the name by vanishing with 798 Ether (ETH) worth over $2.7 million from the project’s coffers.

The reportedly stolen funds covered both the money realized from the initial minting process and the ETH traded in the secondary sale of the NFTs on the OpenSea marketplace.

Indeed, Evolved Apes had been one of the hyped NFT mints of recent with the 10,000-strong collection reportedly selling out in 10 minutes and the floor price rising steadily following the swift sale.

However, the project’s storefront on OpenSea shows a tanked floor price of 0.005 ETH, significantly lower than the original minting cost. The decline in the floor price is no doubt linked to the current rug pull scandal rocking the project.

Before absconding with the $2.7 million, Evil Ape and the project’s creators had promised to ship a blockchain fighting game, a common promise among several avatar-style NFT developers.

Some members of the community have come together to continue the development of the project under the umbrella of “Fight Back Apes.”

The entities behind the new faction say they wish to create a more community-centric operating model for the project, including a multisig wallet, to prevent the repeat of another Evil Ape debacle.

With Evil Ape still receiving the 4% royalties on secondary sales, the current plan is to create a new project that will airdrop new NFTs to current holders.

NFTs have arguably dominated discourse in the crypto space in 2021 with massive platforms like OpenSea recording massive trading volumes.

Given the popularity of NFTs, it is perhaps unsurprising to see alleged rogue actors like Evil Ape attempting to con unsuspecting victims.