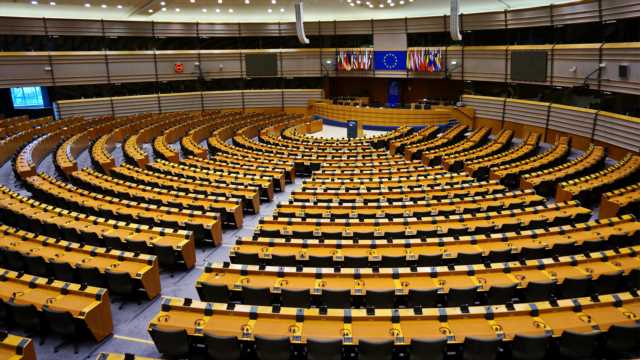 A petition has been submitted to the European Parliament, asking to implement a scheme to compensate crypto-related victims. The crimes mentioned in the petition 0421/2020 include fraud, piracy, and extortion.

According to the author, lawyer Jonathan Levy, the petition asks the bloc to implement a series of regulatory schemes to “compensate victims” of crypto-related crime activities.

He pointed out that, to date, “no crypto asset funding has been set aside to compensate the victims of directly related criminal activities” in the European Union (EU). The lawyer proposes implementing a .0001 cent per euro fee on crypto transactions, which will go to a “victim superfund.”

Per the petition, crypto-related crime victims have “attempted to recoup their losses in different ways,” such as legal proceedings in national courts within the EU. However, Levy says, “none of these remedies has been successful owing to the multi-jurisdictional nature” of the crypto transactions.

The document continues to elaborate on the matter:

The petitioner [Levy] notes that neither the Commission nor the European Ombudsman have declared themselves competent in this matter. He urges the European Parliament to act directly to help the victims of crypto-active crimes as part of its EU strategy for the creation of a genuine single market for digital financial services.

Levy is known in the crypto sphere for representing victims of an alleged exit scam by Irish crypto exchange Bitsane. He referred to this case as an example of how Irish authorities “had accomplished little or nothing” to track stolen funds.

As of press time, the lawyer claims the stolen victim funds exceed the $1 billion threshold.

The petition 0421/2020 has 48 supporters so far. Also, its status remains as “available to supporters” on the European Parliament website.

But the feasibility of the petition is still doubtful. On October 21, 2020, news.Bitcoin.com reported that the European Commission (EC) expressed its opposition to creating a 0.0001 cent per euro fee crypto crime victim superfund.

The Commission argued that most of the crypto crimes occur outside the EU jurisdiction. Also, they claimed not to have the competence to set up and administer such a fund.

What are your thoughts on the petition submitted to the European Parliament? Let us know in the comments section below.