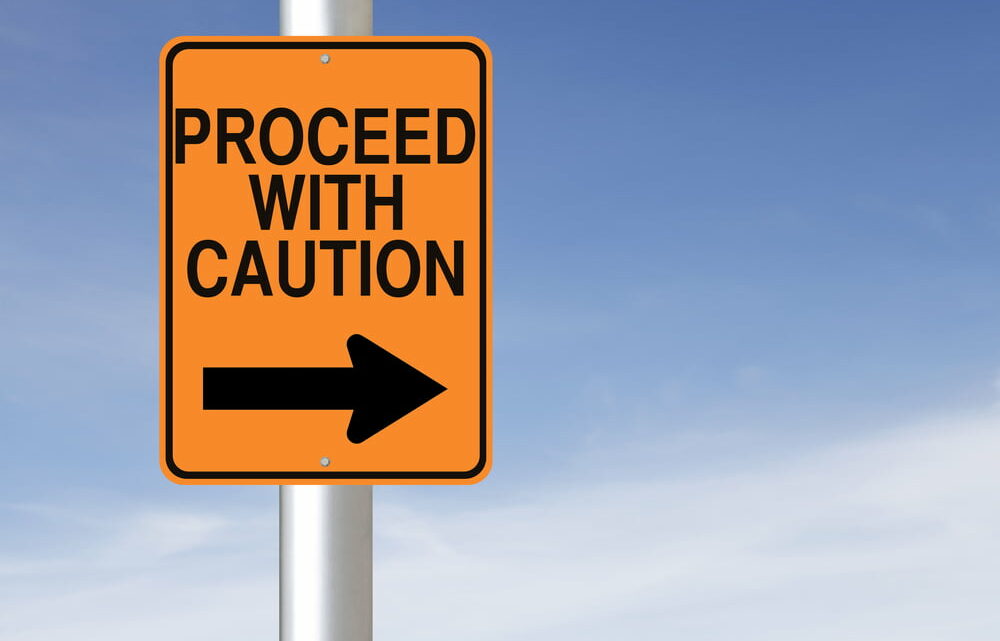 Ethereum has been battling to break above its all-time highs throughout the past few days and weeks, with buyers and sellers both struggling to gain any serious control over its price action.

The crypto has largely been in a consolidation phase, with bulls defending the lower-$1,000 region while sellers continue guarding against a sustained break above its all-time highs.

Despite the selloff seen today, one analyst is now noting that Ethereum’s recent price action is still far prettier than that of Bitcoin, as it is showing “exceptional strength” due to its ability to print higher lows.

Ethereum Plunges Alongside Bitcoin – Will Bulls Reverse This Downtrend?

At the time of writing, Ethereum is trading down nearly 10% at its current price of $1,220. This marks a notable decline from highs of $1,370 set at the peak of yesterday’s market-wide rally.

The selling pressure here proved somewhat significant and led to a trend reversal alongside the rest of the market.

One analyst explained in a recent tweet that Ethereum is showing surprising resiliency despite the aggregated market’s weakness.

He is specifically pointing to the pattern of higher-lows that it has been forming, noting that this is a positive sign for its outlook.

“ETH printing higher highs and lows. Exceptional strength when compared to BTC which has recently put in lower high & lows. So far it’s unable to maintain ATH though. I think a breakout & close above or below blue would indicate the direction of the next bigger sized move.” Unless Bitcoin’s ongoing descent forces ETH below roughly $1,100, there’s a strong possibility that upside is imminent for the entire market.