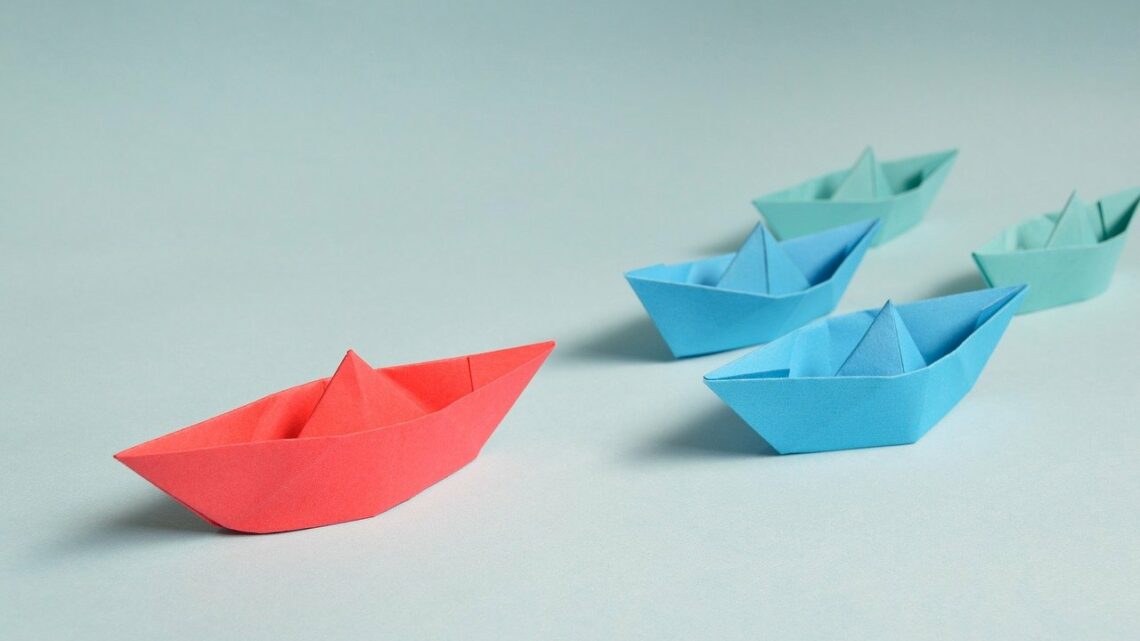 Ethereum 2.0 Becomes The Leading Hodler of Ether With $21.5 Billion in Funds

Presently, the staking contract of Eth2 has become the largest holder of Ethereum. Moreover, it is compliant with ERC-20 standards and leads the other projects using the same tokens.

The blockchain analytics source Nansen carries that the staking contract of Eth2 has exceeded that of WETH (Wrapped Ethereum) and is now the largest single Eher holder.

Alex Svanevik, the Nansen CEO, put up his findings on Twitter this Tuesday. According to the available data, the deposit contract of Beacon Chain consists of 6.73 million ETH – roughly valued at $21.5 billion at present rates.

As maintained by CoinMarketCap, the sum of Ether staked and locked on Eth2 now constitutes 5.7% of the circulating supply of Ethereum. Moreover, the Eth2 network has up to 210,000 validators at this time, Beaconcha.in claims.

At this time, the staked Ether on Eth2 are all confined, and users cannot withdraw them from the contract until the impending Ethereum chain merges to join Eth2 and Ethereum networks. At present, the anticipated chain integration will happen within the first six months of 2022.

As per Staking Rewards, the top 3 proof-of-stake network is Eth2 through staked capitalization. It is therefore positioned behind Solana’s $27.5 billion and Cardona’s $49 billion.

The news went live a short time after the major Ethereum’s breakthrough for the Eth2 roadmap and the successful deployment of the network upgrades in London on the 5th of August.

This hard fork introduced the greatly expected Improvement Proposal 1559 of Ethereum. This proposal introduces the accurate transaction price, which is burned from the fees generated on the network.

According to Ultrasound.Money, users have destroyed up to 54,916 ETH or $175 million through transaction fees in the 12 days following the London fork.

At the current burn rate involving 3.28 ETH, users might destroy above 140,000 ETH every month if the network keeps operating optimally. A dispatch from Kabul – by a translator denied sanctuary in Britain