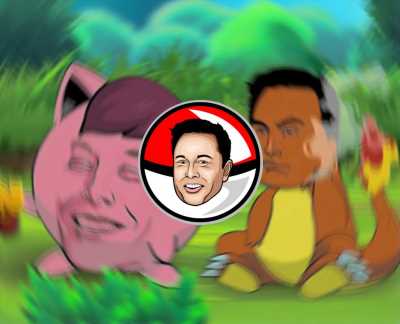 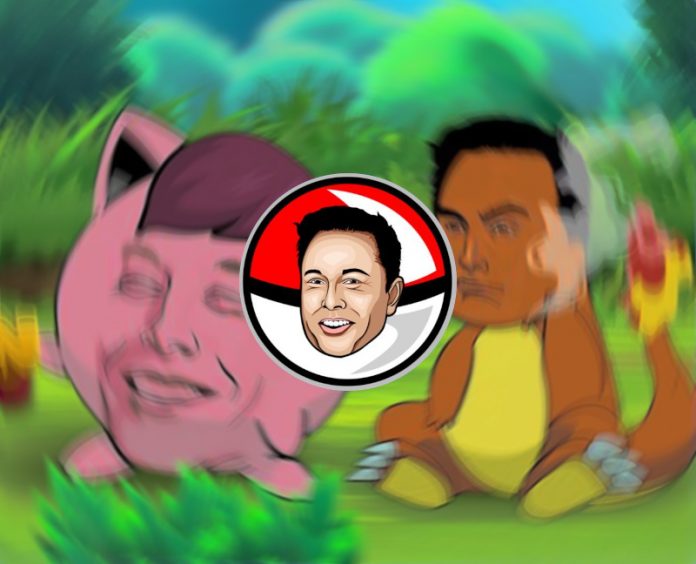 Tis the season of the meme coins! We’ve seen quite a few niche meme coins rise dramatically in price lately. DogeMoon, BitSHIBA, and Dogelon to name a few. Today, I’ll be introducing ELONBALLS – The Official BSC Token of Project Pokelon.

Pokelon is an NFT collection, containing 151 holographic collectible cards. You can check out the collection and the NFTs yourself on Opensea.

Browsing through their NFT collection and I have to admit, not only is the art and description hilarious, but the overall presentation is extremely professional and looks great! Take a look for yourself: 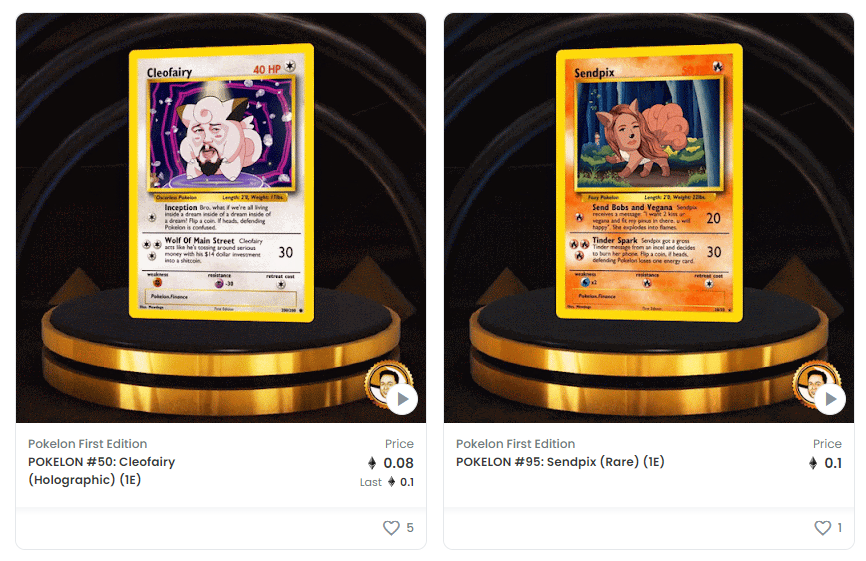 While the NFTs were released three months ago, there’s still a decent amount of activity in regards to users buying and selling items in the Pokelon collection.

ELONBALLS is the bsc token for the Pokelon project, it can be used to stake and participate in the Pokelon league. The Pokelon League has been in open beta since November 10th, and a new edition of NFTs are going on the farm daily.

Moreover, the team has opened the Pokelon Academy, which is meant for new users to get familiarized with the platform. If you’re looking to find out what this project is all about I highly recommend checking out the Pokelon Academy.

Does ELONBALLS have long term potential?

Having been on the market for three months ELONBALLS has been surprisingly good at maintaining high trading volume all of November.

Moreover, ELONBALLS has partnered with Unifty to create a functioning staking and NFT minting system.

With a market cap of under $10 million, I believe ELONBALLS can easily double or triple in value by the end of the year.

This is not trading or investment advice. Always do your own research.