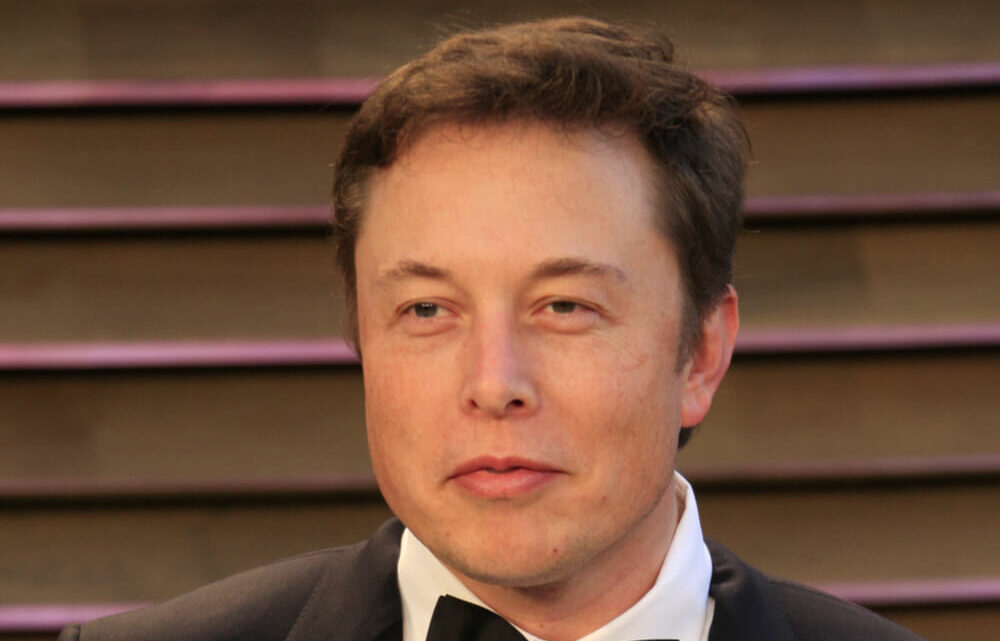 Elon Musk Thinks He Knows Who Satoshi Nakamoto Is

Elon Musk seems to think he knows who Satoshi Nakamoto is. Nakamoto is the pseudonym of the alleged creator of bitcoin, the world’s number one digital currency by market cap, and according to Musk, everything points to Nick Szabo – a computer scientist and legal scholar.

The legend of Nakamoto has grown heavily over the years. Many people have contemplated who it could be, and there have been many guesses and even some people who have come forth to claim ownership of the pseudonym. However, these claims have largely been dismissed over time.

One of the biggest names in bitcoin is arguably Craig Wright, an Australian computer scientist working out of the United Kingdom. Recently, Wright won a legal case in which a billion-dollar bitcoin fortune could remain in his name, and this appeared to confirm to many that Wright’s claims of being Nakamoto all these years is correct.

However, for others, things aren’t so simple, and Musk is quite confident Szabo is the culprit. In a recent interview, the South African billionaire behind companies like Tesla and SpaceX explained:

You can look at the evolution of ideas before the launch of bitcoin and see who wrote about those ideas.

Nakamoto is widely considered one of the most influential men (or women – we’re not sure) in the history of finance. The invention of bitcoin has proven revolutionary, with the currency trading as high as $68,000 per unit last November. Not bad for something that was trading for only a few cents just ten years before.

Bitcoin first appeared through a 2008 whitepaper written by Nakamoto. Recently, a statue was unveiled of the mysterious figure in Budapest, Hungary. The statue had no discernable features, partly because nobody knows what Nakamoto looks like. The other reason – according to the creators – was because this gave anybody who looked at the bust a chance to project whatever they wanted onto the face. Nakamoto is who we make him out to be…

Musk continued his explanation with:

Musk is not the only person to point the finger at Szabo. In 2014, a team of linguistics experts compared the bitcoin whitepaper to some other writings by Szabo and found the style and structure between them to be virtually identical. They explained in a report:

The number of linguistic similarities between Szabo’s writing and the bitcoin whitepaper is uncanny. None of the other possible authors were anywhere near as good of a match.

Szabo, however, denies he had anything to do with bitcoin’s creation.