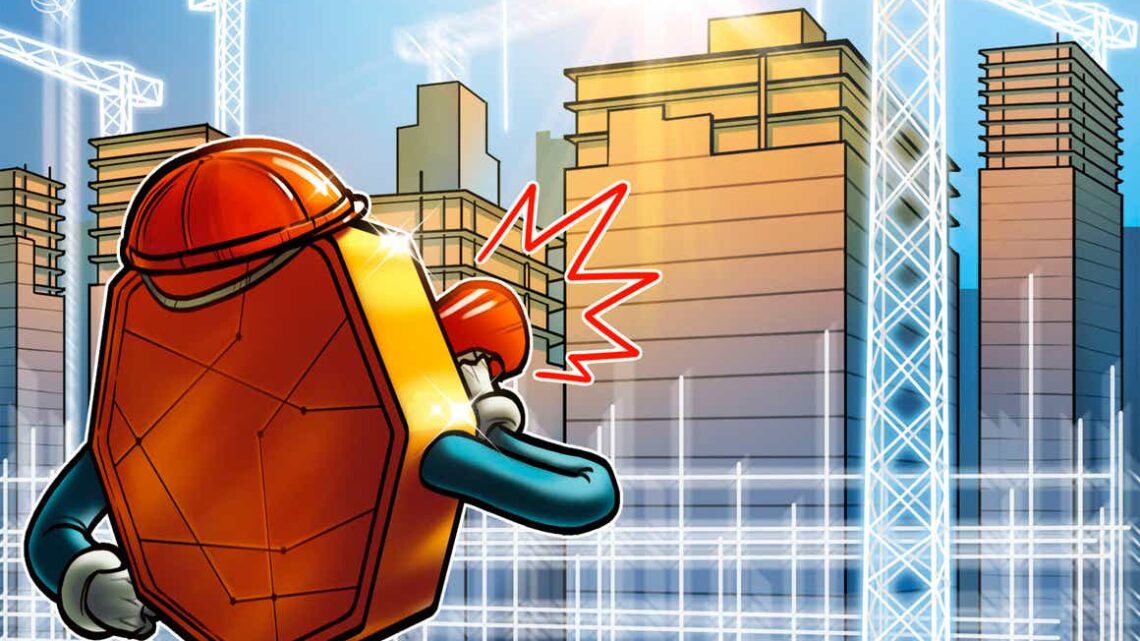 Salvadoran president Nayib Bukele has announced plans to invest part of the $4 million worth of profits the country has amassed from its Bitcoin holdings to invest into constructing a new veterinary hospital in the local capital of San Salvador.

Bukele added the facility will aim to be able to perform 64 surgeries, respond to 128 emergencies, and tend to nearly 400 general appointments daily, sharing a computer-generated mock-up of the hospital to social media.

The news was met with mixed reactions on Twitter, with many Salvadorans suggesting alternative uses for the country’s crypto profits.

According to a rough translation, Twitter user Norma De Serrano said it would be better for the money to be invested in improving the existing medical facilities across the country, emphasizing that many hospitals and health units “need to be improved” — with many other commenters expressing similar concerns.

Others criticized the government for failing to invest in infrastructure outside of the country’s capital.

The news comes as Bitcoin’s market capitalization recently broke above $1 trillion for the first time since May, with BTC rallying nearly 20% from $47,000 to more than 55,000 during the past week.

Brazil eyes making BTC legal tender, allowing its use as payment for goods