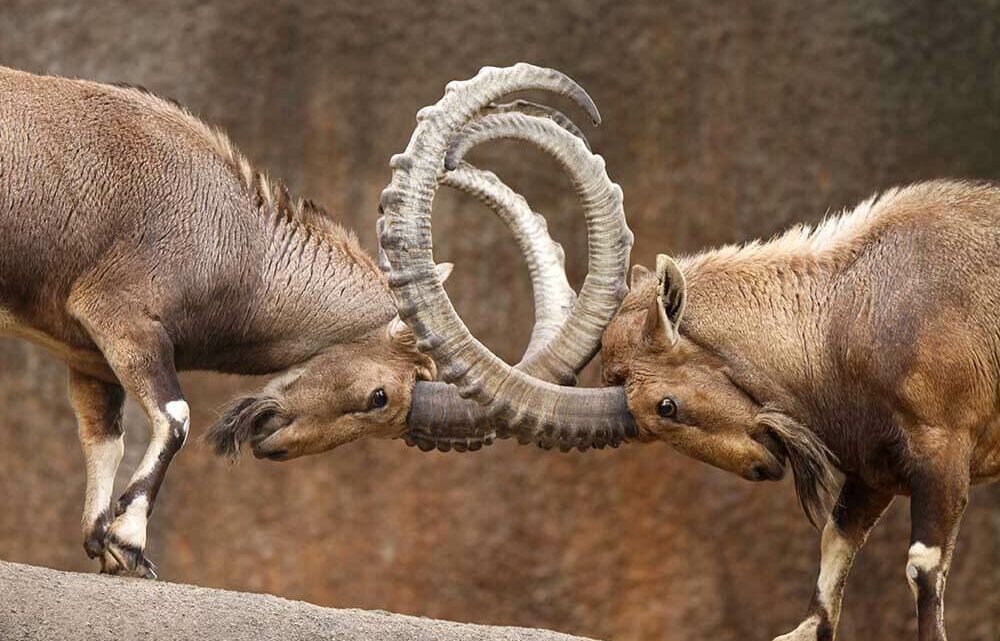 Not too long ago, Live Bitcoin News put out an article discussing the worried attitude in El Salvador regarding the new law that would allow bitcoin to become legal tender starting next week. It appears the situation has escalated quickly, as people have gone from being concerned about volatility and business measures to straight up being anti-crypto. There are several protests going on in the Central American country, and many people are not too happy about the government trying to enforce bitcoin usage on them.

Throughout the country’s capital of San Salvador, car horns can be heard going off at all hours alongside bullhorns as those who are suddenly against bitcoin usage are now making their voices heard. Bitcoin is set to become legal tender in the country next Tuesday (September 7), and there are quite a few residents of El Salvador that are a little scared about the prospects.

Bitcoin is an extremely volatile currency. The price goes up with little to no notice at times, and for business owners, this can be a very scary thing given that they are now being asked to accept bitcoins for all purchases. Whenever someone walks in with bitcoin, the business owner must accept the cryptocurrency as though it were fiat, but what if they cannot trade it in for USD within a set period?

This is the situation that has often marred the relationship between companies and bitcoin. Many individuals have been eager to utilize bitcoin for payments, though this journey has been a slow one given how vulnerable the asset is to price swings, and there are many businesses that do not want to take a chance.

If you walk into a store with $50 worth of bitcoin and you use it to buy assorted merchandise, the store – for one reason or another – may not be able to transfer it to fiat right away, meaning that they run the risk of losing out if the price of BTC falls. If this were to happen, and suddenly your bitcoin goes from $50 to about $35 overnight, you can still walk away with everything you bought, but the store ultimately misses out on profit. It’s not a fair situation in many ways, and many businesses are simply working to protect themselves.

For residents of El Salvador, there is additional concern that bitcoin is often still connected to financial crime and malicious monetary behavior. There are many individuals throughout the country holding up signs at the time of writing that read, “No to corrupt money laundering!” and “We don’t want bitcoin.” As one labor union worker explained:

We know this coin fluctuates drastically. Its value changes from one second to another and we will have no control over it.

This Is the Most Expensive Movie Ever Made