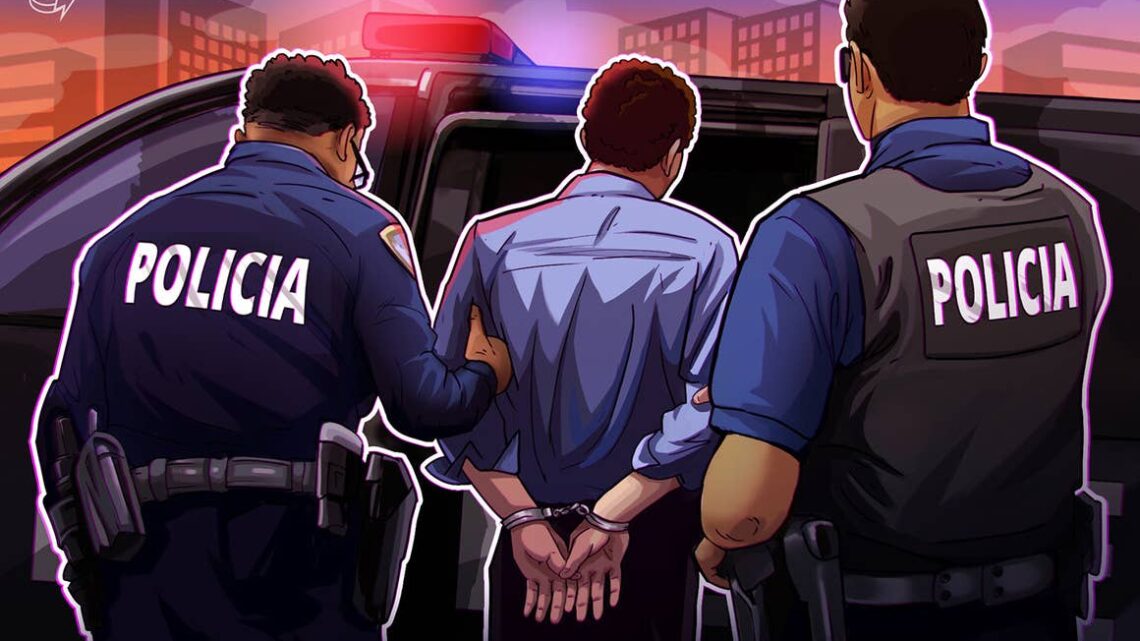 An El Salvadorian news outlet has reported that local police arrested a computer and cryptocurrency expert who was critical of the country accepting Bitcoin as legal tender for hours before later releasing him.

According to multiple interviews conducted Wednesday by La Prensa Gráfica, the San Salvador police arrested computer specialist Mario Gómez today without a warrant, seizing his phone and attempting to take possession of a computer from his mother, Elena de Gomez. The National Civil Police, or PNC, released a statement saying Gómez’s detainment was related to an investigation for financial fraud before his lawyer, Otto Flores, said authorities released Gómez later that afternoon.

“[Mario] participates a lot in forums, in events, on social networks and is critical of the government,” said his mother. “If we see that the country is going backwards, it is necessary to speak, because it is a human right to express our opinions.”

Gómez has regularly posted on social media about his opposition to El Salvador’s legislation making Bitcoin (BTC) legal tender in the country, set to go into effect starting on Sept. 7. His Twitter posts include allegations individuals behind the government’s Chivo BTC wallet may be associated with the Bitcoin address from the massive Twitter hack in July 2020, as well as making “no to Bitcoin” stickers available to his 9,840 followers.

There have been at least two major protests in San Salvador since a bill proposing Bitcoin be accepted as legal tender alongside the U.S. dollar was passed by the nation’s Legislative Assembly. President Nayib Bukele initially announced he would be pursuing such a law at the Bitcoin 2021 conference in June, but later added Salvadorans would have the choice not to use the cryptocurrency.

Following news of his arrest, Gómez’s followers started a Twitter campaign to “Free Mario.” Steve Hanke, an economist at Johns Hopkins University, referred to the move by the PNC as “authoritarian police tactics in action.” Anabel Belloso, one of the country’s legislative assembly members, also implied the authorities were attempting to “invent charges” against Gómez.

“The arrest of Mario portrays the fragility of the government in terms of the implementation of the Bitcoin Law but confirms something even more dangerous,” said Héctor Silva, councilor to the mayor of San Salvador. “They are willing to manipulate whatever institutions are necessary to push critical voices out of their way.”