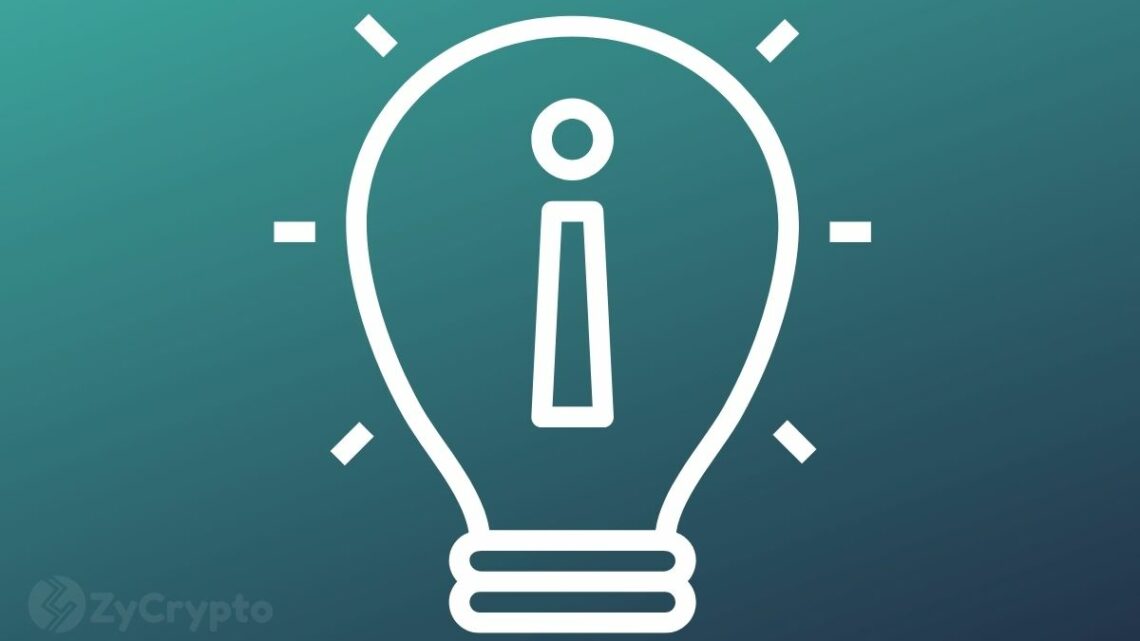 It’s no longer news that El Salvador has integrated Bitcoin as a national currency. The country has been the talk of Crypto-twitter for the most part of this year following the legalization of Bitcoin as legal tender. Many crypto proponents have been airing bullish opinions on the possible outcome of the move in the long term.

El Salvador has set the tone

The founder of Cardano, Charles Hoskinson has joined his counterparts to lay out his objective views on how El Salvador’s Bitcoin adoption will pave the way for other countries to follow suit.

He made this known on his official YouTube channel in a video he titled “Congratulations Bitcoin.” He goes over a rather nostalgic tale on the beginning days of Bitcoin, noting how in 2011 Bitcoin wasn’t taken as seriously as it is now. At the time Bitcoin was only valued at a few hundred million, and even then daily price volumes couldn’t surpass $10,000 to $20,000 without significantly affecting the market. From then till now, Bitcoin has seen significant growth, with El Salvador’s Bitcoin adoption being one of the most significant in the market since Bitcoin’s creation.

“Today is a more fundamental time to recognize that the contributions of every innovator in this industry has collectively led to a point where every single nation-state from here on has to actually have a cryptocurrency strategy, cryptocurrency regulation; a view on how cryptocurrency and Blockchain technology are going to be used, missed for their national interests.”

Hoskinson iterates the significance of how Bitcoin, despite lacking a centralized structure has been able to accomplish this new milestone. His sentiments are similar to that of the CEO of Binance Zhao Changpeng who agrees that other nations might imitate El Salvador going forward.

“In the coming years, many more nation-States will use cryptocurrencies as part of their monetary policy, either as reserves in their central banks or using cryptocurrency rails central bank settlement, especially for non-bis members, or potentially just simply taking cryptocurrency as El Salvador has done and make it the national currency.”

The sentiment is widely shared by Crypto founders across the community despite the hindrances that onlookers have observed could surface in the near term. Although many still doubt that other countries will want to make Bitcoin a major part of their economy, the increased inflation rate within these countries shows that Bitcoin could serve as a more efficient substitute.