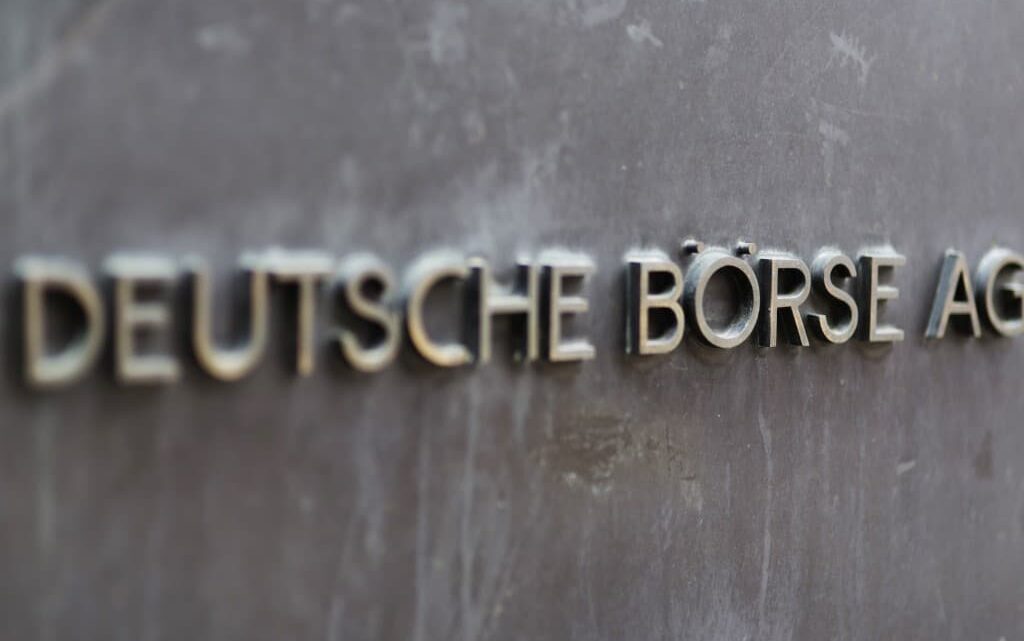 Deutsche Börse Group, a major German financial marketplace organizer, announced its financials for the second quarter of 2021, reporting a 13 percent yearly jump in its net revenue. In absolute terms, this figure came in at €881.7 million.

The Group has many businesses in the financial industry, including a derivatives exchange, commodities marketplace and post-trading among others. In addition, 360T, which is Deutsche Börse’s foreign exchange platform, ended the quarter with impressive figures.

The forex venue reported a year-on-year increase of 11 percent in its average daily volume. The platform witnessed a decline in FX volatility that is measured by EUR/USD volatility, but the trading demand was increased by the solid demand in spot, futures and swaps markets.

The net revenue of the FX segment jumped by 8 percent year-over-year to €25.6 million. Out of the total revenue, €17.5 million came from trading, €2.2 million from GTX and the rest from other sources. The operating cost from this arena stood at €13.3 million.

Additionally, EBITDA of 360T has increased significantly with €14 million, jumping 33 percent when compared to the similar quarter a year before.

However, the Group witnessed strong negative cyclical effects which are prominent on the figures of two consecutive quarters. In Q1 of 2021, 360T reported revenue of €52 million, while EBITDA came in at €28 million. But, the first half of 2021 results still stood strong with a 2 percent revenue gain and a 20 percent EBITDA jump.

The Group closed many mergers and acquisition deals in the quarter that includes Institutional Shareholder Services, Clearstream Fund Centre and Crypto Finance AG. Further, it ended the quarter with a net income of €322.5 million, which is significantly higher than Q2 of 2020’s €256.7 million.

“Especially in a cyclically challenging market environment like the second quarter of 2021 the importance of M&A growth becomes clear and confirms our strategy. Also, our minority investments are of growing relevance for our business,” said Gregor Pottmeyer, CFO of Deutsche Börse AG.

“So we remain confident of achieving our growth targets for 2021.”

October 2020 Deja vu? Bitcoin pullback at $38K has traders at odds over next move
Technology