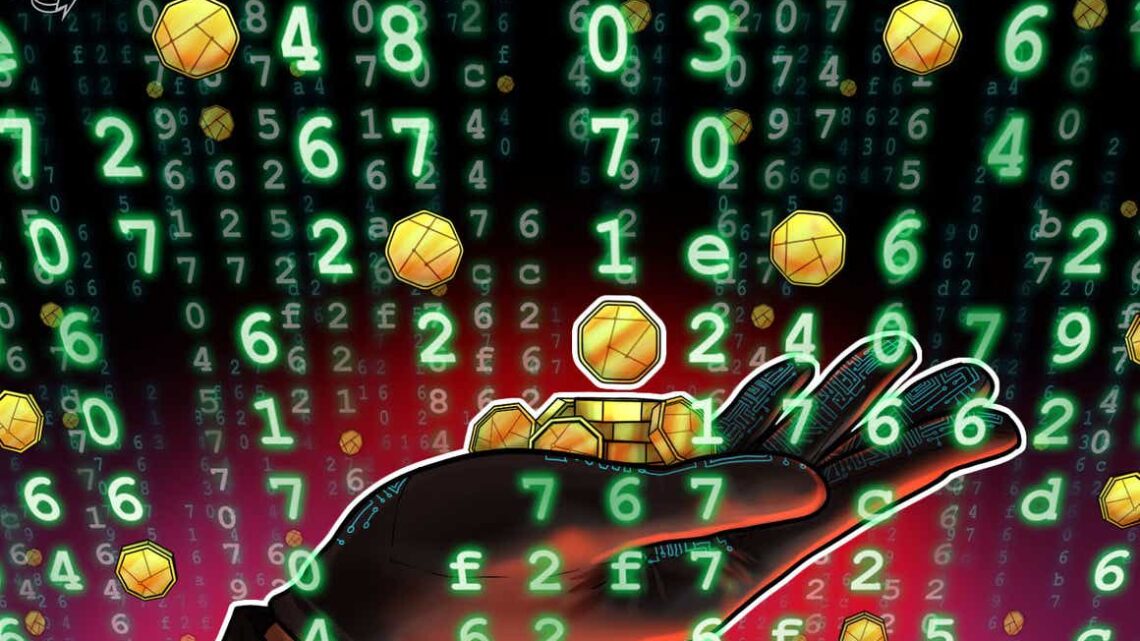 The decentralized finance (DeFi) protocol Grim Finance reported $30 million in losses due to a reentrancy exploit of the platform’s deposits.

Grim Finance officially announced on Dec. 18 that an “external attacker” had exploited the DeFi platform, stealing “over $30 million” worth of cryptocurrencies.

According to Grim Finance, the hack was an “advanced attack,” with the attacker exploiting the protocol’s vault contract through five reentrancy loops, which allowed them to fake five additional deposits into a vault while the platform is processing the first deposit.

Grim paused all vaults after the attack to minimize the risk for future funds: “We have paused all of the vaults to prevent any future funds from being placed at risk, please withdraw all of your funds immediately.”

Grim noted that they also notified entities involved in operating major cryptocurrencies like Circle (USDC), DAI, and the cross-chain protocol AnySwap regarding the attacker address to freeze further fund transfers.

According to the Fantom (FTM) Blockchain Explorer data, Grim Finance Exploiter continued transacting on Dec. 19. One of the addresses associated with the exploit holds $1.2 million in Bitcoin (BTC), $1.7 million in SpookyToken (BOO) alongside $13,700 in FTM tokens.

Some in the crypto community suggested that Grim Finance should hold responsibility for the exploit due to failing to adopt proper reentrancy protection tools. DeFi security platform Rugdoc.io also argued that the protocol gave the user “more privilege than is necessary.”

The rising popularity of DeFi has triggered a number of new challenges for the cryptocurrency industry as hackers were rushing to exploit the flaws of the emerging industry. In early December, DeFi protocol BadgerDAO was reportedly exploited to the tune of $120 million.