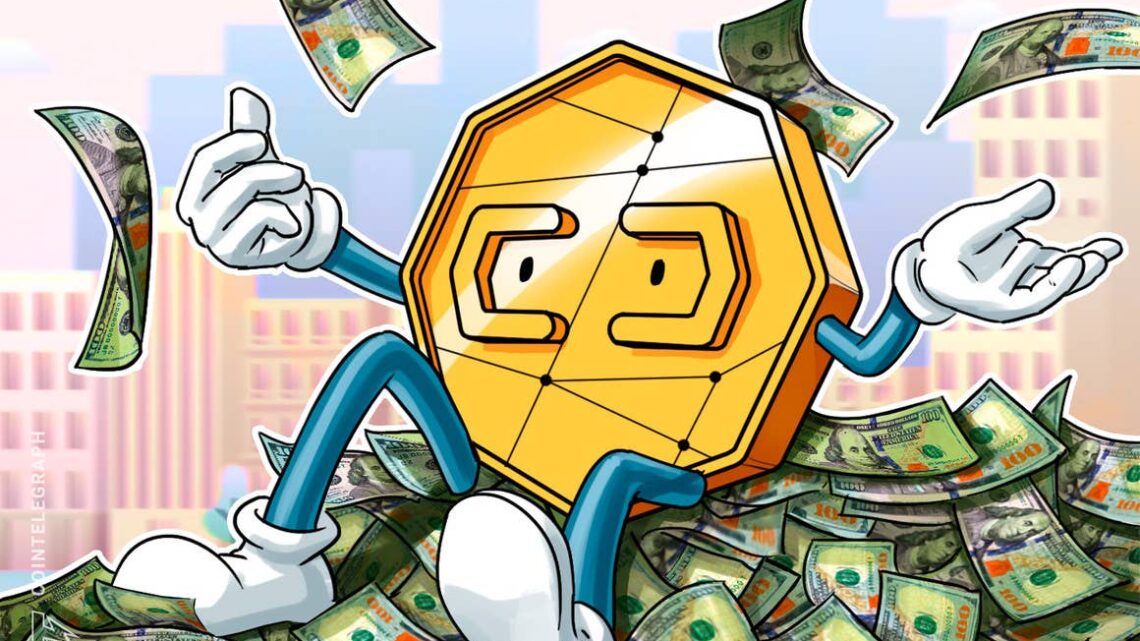 Decentralized finance (DeFi) platform Vee Finance reported $35 million in losses in an exploit, just a few days after launching its mainnet on the Avalanche network.

After pausing services due to suspicious activity on Monday, Vee Finance confirmed that its platform was under attack resulting in a loss of 8,804 Ether (ETH) and around 214 Bitcoin (BTC). The total amount is worth more than $35 million at the time of writing.

According to the official incident announcement, the suspected attacker has collected stolen assets on one address after exploiting the Vee Finance trade contract address. In order to prevent further losses, the Vee Finance team suspended the platform’s contracts alongside deposits and borrow function.

Vee Finance did not elaborate on the specifics and possible causes behind the latest exploit at the time of publication. “The VEE team is actively working to further clarify the incident and will continue to try to contact the attacker to recover the assets. We are taking and handling this incident seriously and will do our best to protect the interests of VEE Finance users,” the announcement noted.

Vee Finance is a DeFi lending platform focused on supporting multiple mining mechanisms, including liquidity mining, transaction mining and leveraged mining. The platform officially launched its mainnet on Avalanche on Sept. 14 alongside a liquidity mining launch. After integrating Chainlink price feeds as an oracle network solution, Vee Finance broke $300 million in total value locked on its platform on Sunday.

The latest incident comes amid the increasing number of exploits targeting Avalanche, a DeFi-focused blockchain protocol launched in September 2020. Last week, the Avalanche-based DeFi application Zabu Finance was reportedly exploited for $3.2 million, causing the value of Zabu tokens to plummet to zero.

Avalanche’s native token, AVAX, has been hitting new all-time highs recently, with its price surpassing $75 on Saturday, according to data from CoinMarketCap. At the time of writing, AVAX is trading at $61.79, down about 3% over the past 24 hours but still up around 12% over the past seven days.

MiamiCoin generated $2K every 10 minutes for the city, says mayor