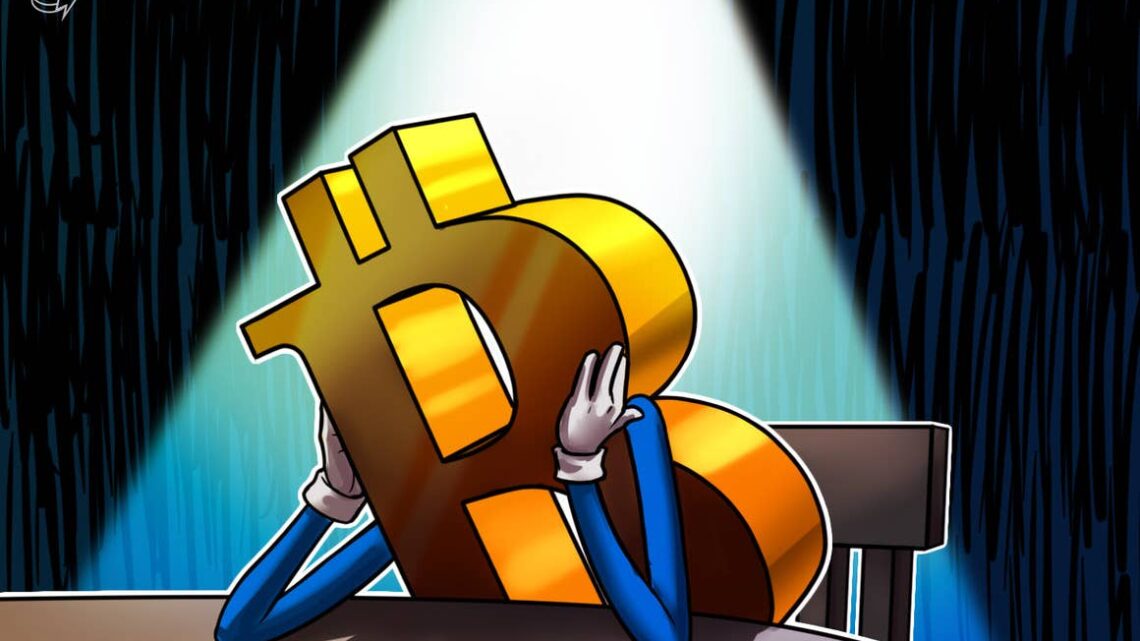 Data doesn’t show Bitcoin as an inflation hedge at present, according to Chainalysis

Data from blockchain analytics firm Chainalysis suggests that Bitcoin (BTC) may not be the hedge against inflation that many seem to believe it is.

“Right now, we can’t show a statistically significant correlation between inflation in the US and Bitcoin prices, but we know anecdotally that many people invest in Bitcoin as a hedge against inflation,” Chainalysis’ head of research, Kim Grauer, told Cointelegraph on Aug. 31 when asked about her thoughts on current inflation in the United States and its impact on Bitcoin.

U.S. inflation has been a hot topic over the past year or two. Back in June, reports showed that inflation in the U.S. was reaching levels unseen in over a decade.

Other countries have experienced much worse inflation than that seen in the United States. Venezuela, for example, saw 10,000,000% inflation in 2019. Interest in digital assets grew in tandem.

“We also know that in other countries that suffer from more severe currency inflation or devaluation like Venezuela and Nigeria, people use cryptocurrencies as a store of value,” Grauer added.

Bitcoin is often described as a store of value asset in the crypto industry even though logically, events such as the price crash earlier in 2021 call that narrative into question.

GIBX Swap: Sky is the Limit for the Best Decentralized Exchange Platform