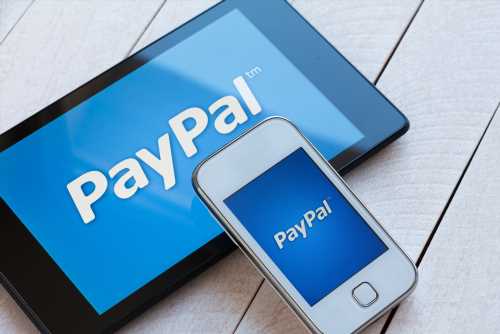 Dan Schulman of PayPal on the Future of Crypto Payments

Dan Schulman – the CEO of PayPal – has come a long way over the past few months. Approximately six months ago, his company announced that it would not only allow people to trade and sell digital currencies, but that people would soon be able to pay for goods and services with them. This caused bitcoin to spike to $13,000 after it was trading for just over $10,000, thereby gaining more than $3,000 in price in just a few days.

Not too long ago, Schulman tried out a crypto transaction himself, purchasing a pair of cowboy boots with BTC. He has some clear ideas about where the future of money will be in the coming months and years, and he is confident bitcoin and cryptocurrencies will play very important roles.

In a recent interview, he states that the idea to add bitcoin and digital assets to the list of payment methods for PayPal ultimately came about when the coronavirus pandemic struck, and people still needed to purchase items but were afraid of close contact. He says:

There were two things that dramatically accelerated the trend of digital payments by as little as three years and maybe as much as five years, and by the way, that is just continuing to grow at an accelerating rate. The first is that we had no choice. We were all quarantined. We needed to live. We needed to buy things, and everybody had to buy things online… Number two is everything started to go digital, even in-store, because of hygiene. People wanted to be sure that they could protect their cashiers and customers wanted to be sure that they were going to be safe. Nobody wanted to touch cash.

While he believes that we are still in the early phases, Schulman is confident that over the next ten years or so, cash and credit cards will ultimately disappear. He says that the use of the former will decline to a serious low, while credit cards may vanish altogether. He says:

Ten years from now, you will see a tremendous decline in the use of cash. All form factors of payment will collapse into the mobile phone. Credit cards as a form factor will go away, and you will use your phone because a phone can add much more value than just tapping your credit card… In the next five to ten years, you are going to see more change in the financial system than you have over the past ten to 20 years.

People Are Nuts for Crypto

Lastly, he comments that demand for digital assets is at an all-time high, and that people are very enthusiastic about crypto payment services through PayPal. He states:

Demand on the crypto side has been… what we initially expected. There is a lot of excitement.

Bitcoin is a 'disgusting' product that comes 'out of thin air,' says Charlie Munger
Technology