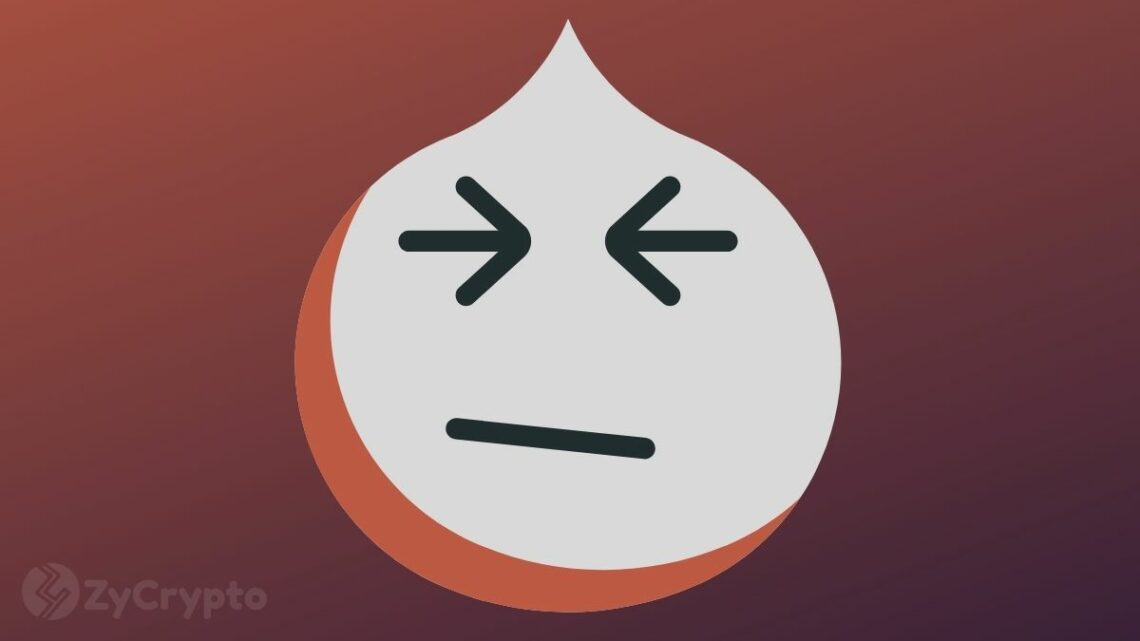 It has been a torrid week for stablecoins and things could get even worse in the coming days as regulators wave the threat of stricter rules for the ecosystem.

Policymakers Are Drawing The Line

After algorithmic stablecoin UST de-pegged from the US dollars, it dragged millions of investors’ funds to the bottom of the sea. The events of the past week have attracted the interest of policymakers around the world as they frantically accelerate the rules to rein the space.

Janet Yellen, Treasury Secretary told Congressmen that the events around UST showed the need for issuers of stablecoins to be treated and held to the same standards as banks.

Gary Gensler, SEC Chair in the annual conference of the Financial Industry Regulatory Authority (FINRA) noted that the SEC would “continue to be a cop on the beat.” He added that a great deal of work had to be done to protect the investing public in the wake of unsavory reports from the space.

Experts believe that while Congressional actions may be slow, regulators might seize the initiative to issue their rules in a valiant attempt to regulate the ecosystem. Last year, the President’s Working Group on Financial Markets in conjunction with some agencies released a report identifying the use cases, risks, and recommendations of stablecoins.

Current oversight is inconsistent and fragmented, with some stablecoins effectively falling outside of the regulatory perimeter,” said Yellen. She hoped that members of Congress from both parties would work together to achieve a sustainable blueprint for stablecoins.

A Flurry Of Proposals

Senator Cynthia Lummis is expected to introduce a bill for the establishment of a comprehensive cryptocurrency framework. Other proposals are lying on the desks of lawmakers but a key feature is that they do not follow the recommendations of the Treasury group.

“I know firsthand that policymakers at the White House, Treasury, and Fed are working hard to develop a policy framework for stablecoin,” said Dan Awrey, a law professor at Cornell Law School.

Greater clarity concerning regulation in the space could come by the end of the week as regulators have several speaking engagements to bare their minds. Gary Gensler is scheduled to testify before the House Appropriations Committee while Chair of the Commodity Futures Trading Commission (CFTC), Rostin Behnam, would speak at the ongoing FINRA conference.

The confirmation hearings of two SEC Commissioners on Thursday might offer insights into the thought processes of regulators in the sector. Some pundits argue that while the pangs of increased regulation might be harsh for cryptocurrencies, it will be beneficial in the long run.

Edward Snowden was Involved in the Development of Zcash
Technology