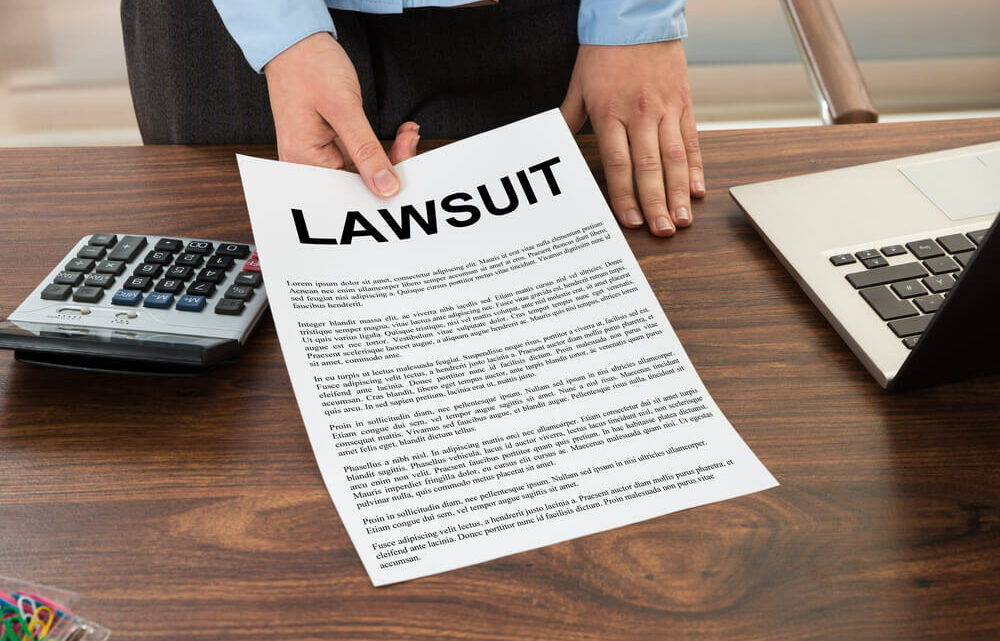 Canaan Inc – one of the largest bitcoin mining companies in the world – is now the subject of a class-action lawsuit brought forth by several investors through a Manhattan court. A federal judge has ruled that a Hong Kong couple should lead the securities-fraud suit against the firm even though the filing was delivered late.

Canaan Is at the Center of a Heavy Suit

The decision was made by U.S. District Judge John Cronan, who believes that Bill Lu and Liyang Huang are the best pair to serve as the lead plaintiffs given that they lost roughly $1.3 million after shares in the bitcoin mining manufacturer fell by more than 30 percent following the release of its fourth-quarter results for the year 2020.

Canaan Inc is a manufacturer of crypto mining equipment. The company has its headquarters in China, which has taken on a seriously anti-crypto attitude as of late. The country has ultimately ended all bitcoin mining projects, citing new regulations from Beijing to become more carbon neutral.

In addition, the nation has also stated that all crypto transactions are illegal going forward. Thus, it is unclear how much of a future Canaan has in China and if the business will seek to set up operations elsewhere.

Crypto mining has also gotten a bit of a bad wrap in recent days. Many environmentalists have claimed that the process wreaks havoc on the Earth’s atmosphere, something that has been echoed by moguls such as Elon Musk of Tesla and SpaceX fame and Kevin O’Leary from “Shark Tank.”

Musk initially decided that Tesla would be able to accept bitcoin payments for electric vehicles, though this choice was rescinded later when he felt that miners were not utilizing the energy they had correctly and that they needed to control their emissions. O’Leary also said he would not be buying any more crypto mined in China given the country – at the time – did not employ environmentally friendly tactics.

The role of “lead plaintiff” has come with a bit of controversy. Dr. Mahinderjit Singh – a New York psychiatrist – says he lost more than $500,000 by investing in the company. He mentioned in a court filing that Lu and Huang’s failure to file on time shows their “inadequacy” as lead plaintiffs, and thus he should be able to take that position on.

It Doesn’t Matter if Things Are Late

However, Cronan mentioned that in the region of Manhattan, documents and affidavits filed late are still considered, and thus those of Lu and Huang suggest that they are experienced and professional investors.

The lawsuit arose after Canaan submitted documents showing that it had experienced a 93 percent decrease in net revenue over the course of several years. Stock prices fell significantly following the release of the data.