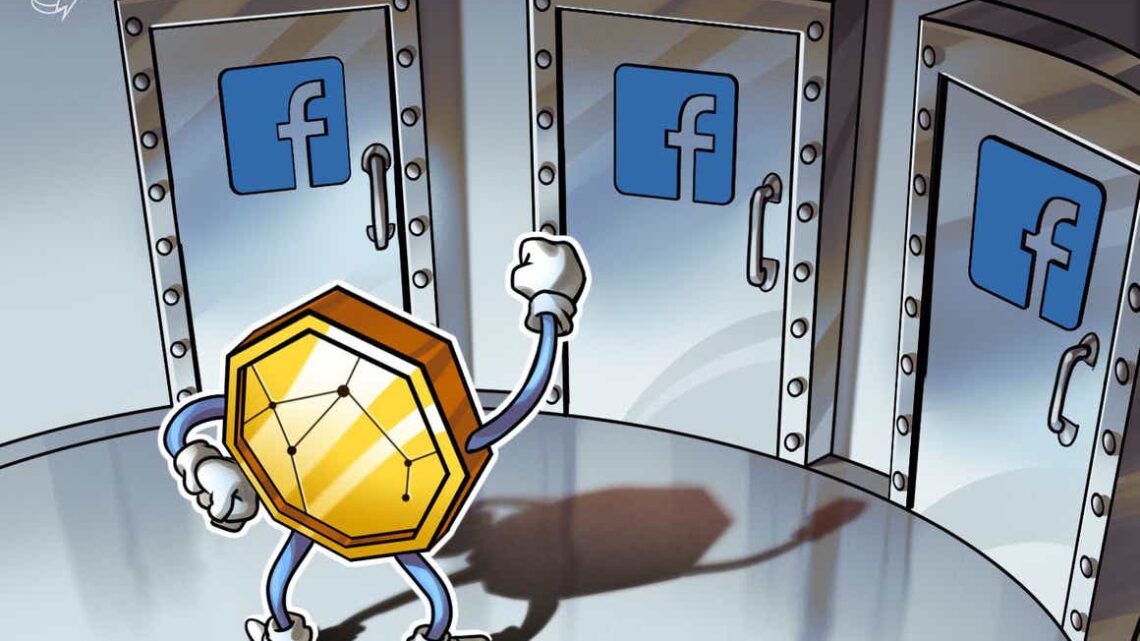 Frances Haugen, a former Facebook employee turned whistleblower, revealed that her refuge in Puerto Rico is currently being supported by an auspiciously timed cryptocurrency investment.

Haugen worked as a Facebook product manager before accusing the company of spreading controversial and insensitive misinformation. She allegedly possesses numerous confidential research documents, which, according to her, shows that “Facebook prioritizes profit over the well-being of children and all users.” Previously, Facebook has been accused of influencing the 2016 United States presidential election with the help of Russian agencies.

In a follow-up interview with The New York Times, Haugen was asked about her financial situation:

“For the foreseeable future, I’m fine, because I did buy crypto at the right time.”

The whistleblower also received financial help from nonprofit organizations (NPO) backed by Pierre Omidyar, a co-founder of eBay. However, Haugen clarified that Omidyar’s NPO fundings were only used to finance travel and related expenses.

According to Haugen, shifting to Puerto Rico helped her join her “crypto friends” who enjoy capital tax exemptions on Bitcoin (BTC) and cryptocurrency assets.