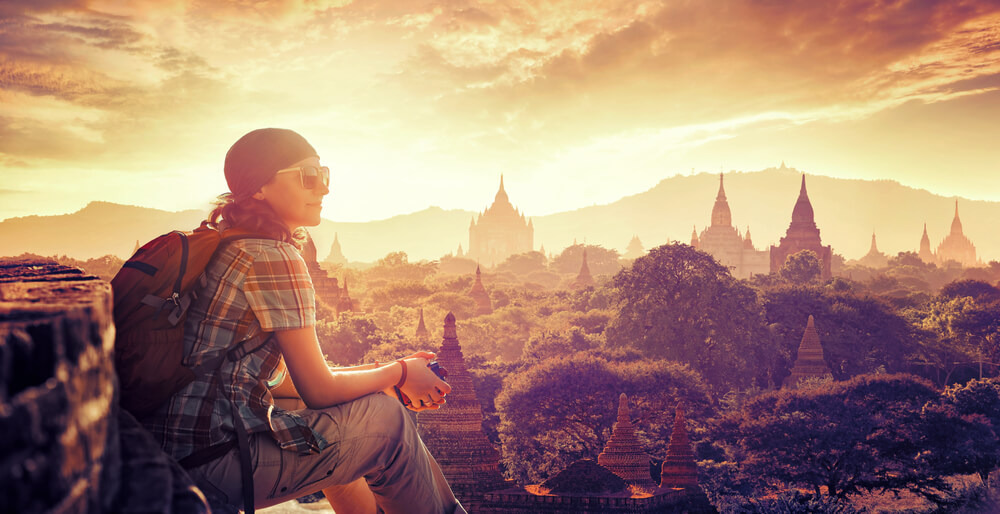 Nordik Coin – a cryptocurrency exchange based in Estonia – is moving deeper into Asia.

Nordik Coin Is Moving To Asia and Oceania

Asia is a continent that has had a very mixed relationship with bitcoin and other cryptocurrencies. For example, China – one of the largest nations on the continent – has pushed all crypto miners off its turf, and now, regulators have announced that crypto transactions are fully illegal within China’s borders. Thus, anyone who engages in crypto activity is set to be punished.

In addition, India – which is second to China in terms of population – has stated that it is presently looking into following suit and making all cryptocurrency activity illegal and fully regulated.

At the same time, a new survey has been submitted by Chainalysis suggesting that despite all these actions, Asian crypto activity has surged by more than 700 percent over the past year. Thus, the continent is proving to be one of the world’s biggest regions for crypto activity.

It is in Asia where government regulators have been the most active in trying to come to terms with this financial innovation. In seeking to establish new rules to govern cryptocurrencies, they are performing a delicate balancing act, because any form of prohibition might risk sending the cryptocurrency industry underground or making it even more popular.

Nordik Coin sees how the Asian markets are fluctuating and wants to get in on the action. The company feels that there are opportunities to be taken advantage of despite the high regulatory tactics of both China and India and thinks the time to move forward is now. Nordik Coin says it is looking to move deeper into the regions of Oceania and Asia by the time 2022 rolls along.

One of the biggest countries that will have access to the exchange’s services and products is Australia. Though several new countries will be able to utilize the exchange for trading purposes, Nordik Coin has made it clear that it will remain headquartered in Tallinn, the capital of Estonia.

Some New Opportunities for All

Our expansion into the Asian market marks a unique opportunity for the company to present its innovative cryptocurrency trading services globally. We are thrilled to announce that we will be expanding our customer onboarding processes to facilitate clients from Asian markets. We are confident that this is the perfect stepping-stone for the new era of cryptocurrency exchanges, with Nordik Coin leading the way.

As it stands, the price of bitcoin has moved beyond the bearish waves one often experiences every September and is trading in the mid-$50,000 range, the highest it’s been in weeks. Nordik Coin is licensed by the Estonian FIU and bears the crypto license number VT000095.