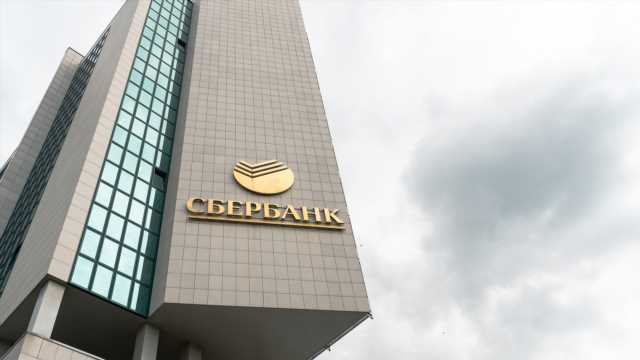 A court has ordered one of Russia’s largest banks to lift restrictions imposed on the accounts of a Russian citizen who was selling digital coins on cryptocurrency exchanges. The state-owned giant Sberbank will now have to unblock its client’s cards and restore his access to its online banking platform.

The plaintiff identified as Pavel R., a resident of Revda in Sverdlovsk Oblast, had accounts and cards issued by Sberbank and was also offered remote banking services as per his contract. Between May and August last year, he received regular deposits from other individuals and withdrew the money.

The bank decided these were unusual transactions that could be linked to money laundering and blocked Pavel’s accounts and cards. He was asked to prove the source of the funds, explain the purpose of the transactions and told that any future operations should be ordered in person. But even after Pavel presented all the necessary documents showing the transfers were linked to the sale of cryptocurrency on various exchanges and filed a claim with the bank, the restrictions remained in place. Convinced the bank’s actions contradicted the law, the Russian crypto trader filed a lawsuit with the Revdinsky City Court, but the court of first instance turned down his request to restore access to his accounts.

Sberbank’s client then submitted an appeal with the Sverdlovsk Regional Court. The court agreed that the bank had the right to suspend its services to the plaintiff but noted that even after receiving evidence indicating the nature of the transactions, the defendant did not lift the imposed restrictions and didn’t respond to Pavel’s claim.

In a press release, the Sverdlovsk Regional Court pointed out that while crypto trading was not regulated by Russian law at the time of the dispute, it was not prohibited either. It also elaborated:

Since the client disclosed the economic meaning of the transactions and indicated the source of the funds, the Bank had no reason to maintain the blocking of the bank cards and limit the provision of remote banking services.

The regional court disagreed with the Revdinsky City Court’s conclusion that Pavel’s rights were not violated. “Under the terms of the contract, the Bank is obliged to not only open and maintain an account, but also provide an additional remote banking service that allows the client to use the account without visiting the Bank’s offices. However, at the moment Pavel R. is deprived of such opportunity,” the judges explained.

Sberbank has been obliged to restore Pavel’s access to its online services and unblock his cards and accounts. The Russian bank will also have to cover the costs of the legal proceedings in Sverdlovsk region.

What are your thoughts on the court case between the Russian crypto trader and Sberbank? Let us know in the comments section below.

SheepDex tell you what is blockchain derivatives
Technology