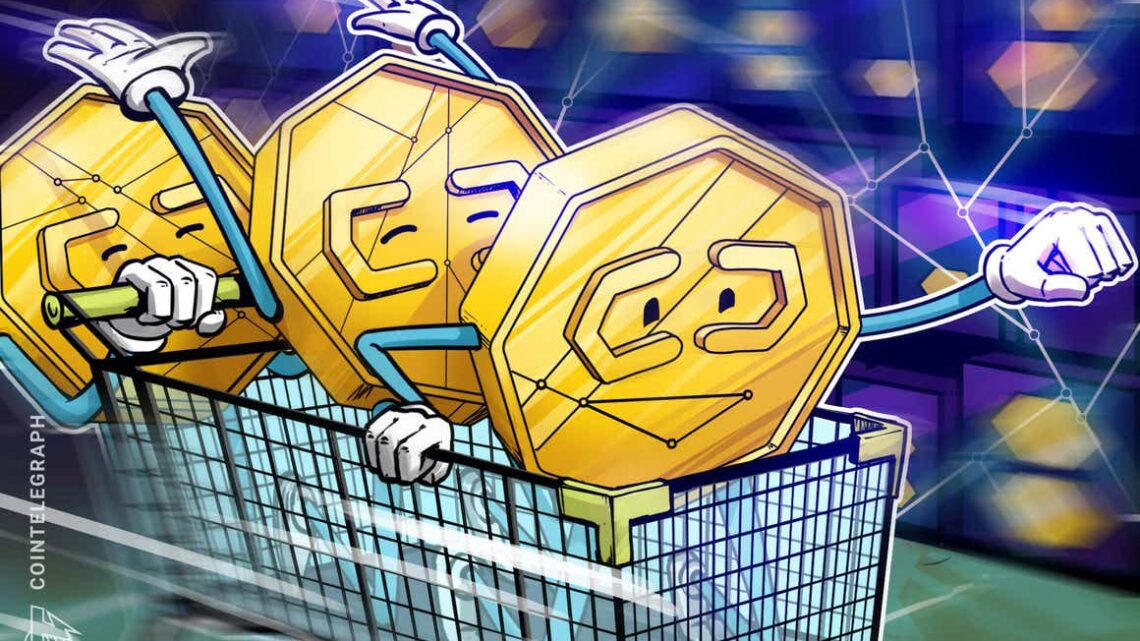 Citi analyst Peter Christiansen told investors that they could “buy crypto’s general store,” in a research note published on Tuesday, Oct. 26. Citi has given COIN a bullish price target of $415 which is substantially higher than Monday’s closing price of $319.

The analyst stated that the stock offers investors “direct exposure to increased retail and institutional adoption of cryptocurrencies.”

The multinational banking giant sees the potential in Coinbase as the company makes continued efforts to expand its operations beyond just a crypto exchange and into other areas such as NFTs and cold wallet storage.

The company accrued more than a million applications for its NFT platform waiting list within a day or so of its announcement on Oct. 13. Christiansen recommended the company, “for its position within the crypto value chain, a ‘networking-based’ business model and strategy, the undeniably very large opportunity set …yes, we believe COIN is investable.”

“To a degree, we think rising regulations could be a positive for Coinbase’s competitive positioning, particularly versus business models that predominantly rely on markets being unregulated.”

Christiansen added that the stock is in place to make “higher highs and higher lows” as crypto asset adoption increases. U.S. investment bank Piper Sandler also raised their target price for the stock to $360.

Not every analyst is on board with JPMorgan’s Kenneth Worthington raising his price target on COIN only slightly to $375 from $372. However Lisa Ellis, senior Equity Analyst at MoffettNathanson said COIN was a “must-own stock” that could go to $600 in light of its recent partnership with Facebook on its Novi crypto wallet.

Coinbase went public in April with an opening IPO price of $381, it surged to a peak of $430 on the day before retreating. COIN hit a monthly high of $326 on Monday this week but has fallen 4.3% since to an after-hours trading price of $312 according to MarketWatch.

Shortly after it was listed, reports emerged that Coinbase insiders and executives had begun dumping the stock. The company made around $1.6 billion in profit in Q2, a large portion of that coming from its higher than industry average transaction fees. The Q3 report comes out on November 9.