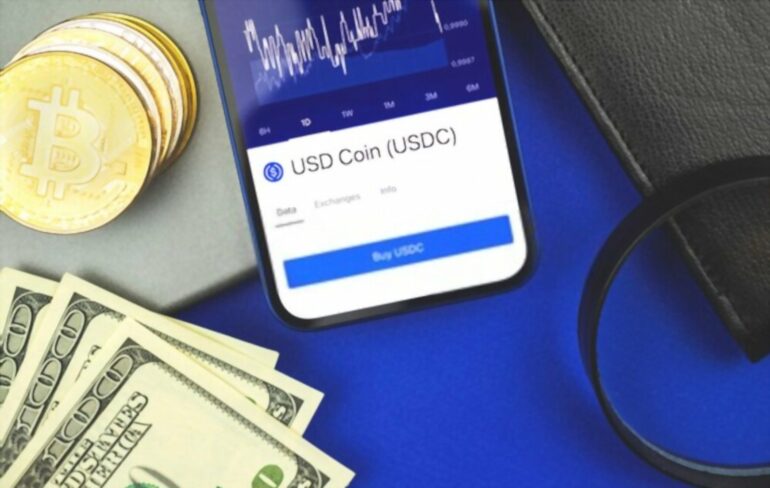 USDC Has Seamless Integration With the Existing Global Banking System

He also added that USDC is an excellent product since it was built in a manner that would be easy to create and redeem its tokens. Furthermore, the stablecoin has seamless integration with the existing global banking system, thus allowing its customers to use it as ‘a very efficient pipe between legacy electronic dollars and digital currency dollars.’

Mr. Allaire further elaborated on this fact through the following statement:

We typically see billions of USDC issued AND redeemed each week. It’s not a “roach motel”, where you can get in but it’s hard to get out.

And that’s the case for everyone, whether you are an individual user on Coinbase, Binance or FTX, or a major corporation or institution.

Circle committing to weekly reserve reports for USDC comes in the backdrop of the recent UST depegging that caught the attention of not only retail and institutional traders but also the U.S. Treasury Department and regulators around the globe.

Furthermore, the team at Tether has been under constant pressure from retail traders to issue a new audit report on its USDT reserve holdings. For example, earlier this week, the CEO of CryptoQuant, Ki Young Ju, had pointed out to the CTO of Tether, Paolo Ardoino, that regulators wanted ‘the numbers [on USDT reserves] to move this industry forward.’

On May 19th and two days after Mr. Young Ju’s inquiry, Tether released its latest USDT assurance report, which showed a significant reduction in its commercial paper holdings in favor of U.S. Treasury Bills.

To note is that Tether’s assurance report on its holdings was issued through an independent accountant based in the Cayman Islands, and it stated the following:

The Group’s consolidated total assets amount to at least USD 82,424,821,101 and the asset breakdown set out in the CRR is materially accurate.