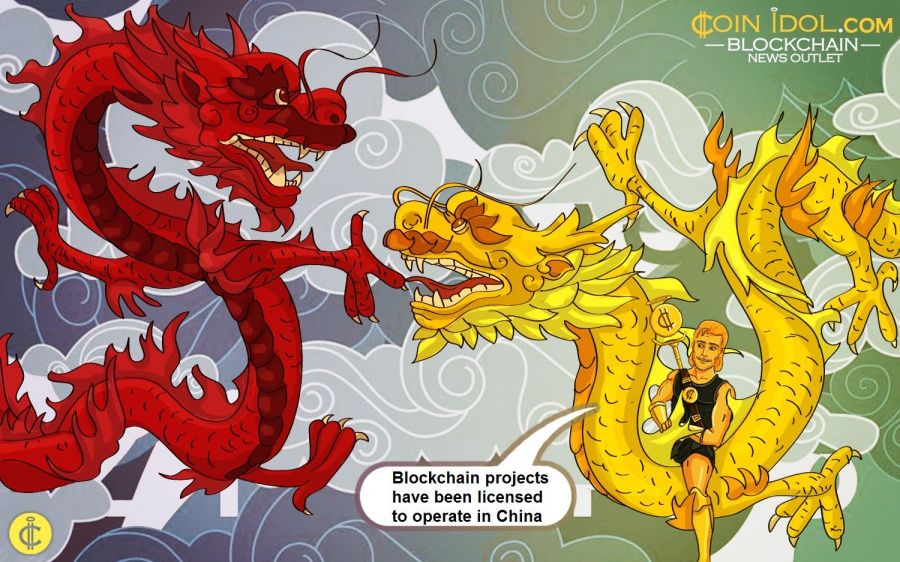 China is known for its controversial stance on cryptocurrency. In fact, digital assets were scrutinized by the government. On the other hand, the Communist Republic seems willing to embrace blockchain technology. Apart from Bitcoin, however.

President Xi Jinping came out to say that China is looking forward to seizing the opportunity of investing in blockchain technology so as to lead the world in this nascent technology. China has a tenth of the US’s total blockchain developers, and also has lawful means of educating and training future blockchain engineers to help the government achieve its targets.

The announcement jump-started the country’s formidable blockchain activity especially in banks, technology firms, courts, supply chain, and public offices. According to the data by Baidu, a state-owned search engine, searches for blockchain  have increased by over 1400% and more than 500 DLT projects have been licensed to operate in China.

In China, cryptocurrency is being treated negatively unlike blockchain technology, according to CoinIdol, a world blockchain news outlet. In December 2013, PBOC carried out an operation to regulate blockchain by barring financial and banking institutions from associating with cryptocurrency transactions. In September 2017, cryptoasset exchanges and other trading platforms were totally prohibited by regulation and by July 2018 over 175 platforms had shut down their crypto-related businesses.

Generally, it is still unlawful to hold or trade cryptocurrencies in China. Surprisingly, in May 2020, in the new Chinese civil code, the government came out to recognize cryptocurrency like Bitcoin as an inheritable asset. However, the Chinese government supports the development and use of blockchain tech, and it made it categorically clear that the DLT must be used to service the real economy. 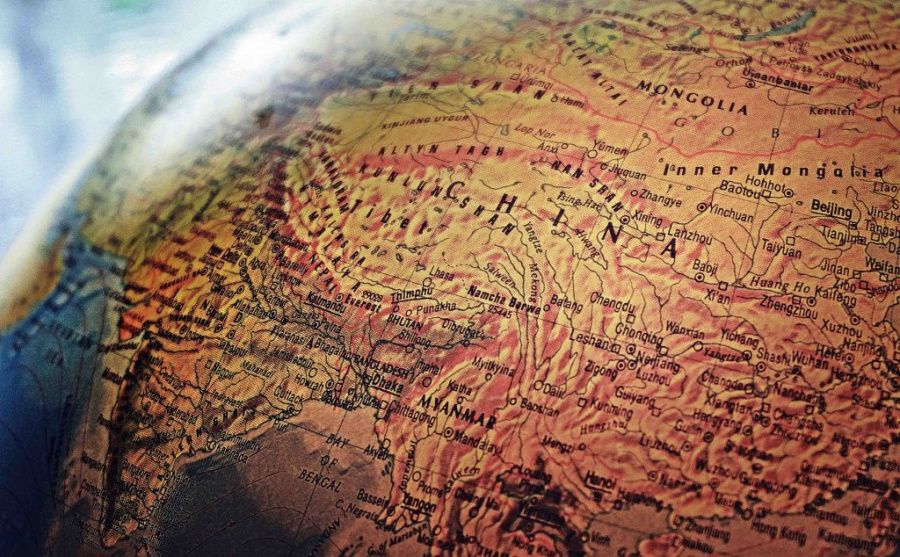 Despite the fact that China has been making headlines for its several crackdowns on cryptocurrency operations, the country still holds a record for succeeding in digital trading. China’s top crypto exchanges have one of the largest volumes of BTC being traded per day.

The dominance of the blockchain market is expanding at a high rate in Asia. According to the report by the analytics firm Messari, 42% of the market cap of the leading 20 cryptocurrencies are headquartered in the continent of Asia.

Several reports have appeared indicating that a lot of the Chinese nationals have shifted and settled nearer to the power plants to benefit from the low-cost electricity supplied to them and utilize to mine cryptocurrency.

The Ministry of Industry and Information Technology of China issued the China Blockchain Industry White Paper in 2018, that highlighted policy guidance for the Blockchain sector in the country.

The Cyberspace Administration of China (CAC) issued Administrative Provisions on Blockchain Information Services (Blockchain Provisions) on January 10 2019, and were enforced on February 15, the same year. Nonetheless, until today, there are no clear laws addressing regulatory supervision over DLT in China.

After blockchain was recognized as the next big thing in China, different Provinces at all levels have started deploying it in different use cases in both private and public sectors. For instance, in March 2018, Chongqing’s municipal government (the city’s Economic and Information Technology Commission) introduced an initiative for companies incorporated in the Province to start making deep research on how blockchain technology can be used to create a credit evaluation mechanism to reinforce supply chain financing. 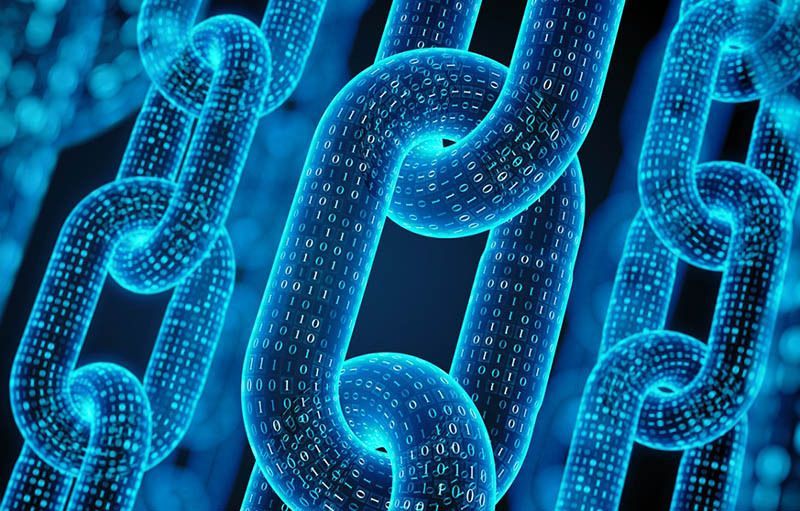 The Shenzhen Municipal Commission of Economy, Trade and IT launched a campaign for DLT startups to invest about 2 mln yuan for about 30% equity. Beijing is a good advocate for blockchain technology. In December 2018, Beijing’s Xicheng District promoted the construction of Beijing’s fintech district, through a 10 million yuan grant. A fintech center managed by Zhongguancun district, gives about 5 mln funds to short DLT projects in exchange for 30% equity.

Tianjin issued a policy document that would allow blockchain to be used in supply chain management. Shanghai Internet Finance Industry Association also put forward a 12-point system of self-regulation for the DLT sector so as to take the edge off risk and encourage self-regulation for the industry. Nanjing also wants to use blockchain to create DLT-powered credit platforms. The list is endless.

Besides its ongoing tensions with the US, China has registered a massive number of patent applications worldwide, and the number continues to increase annually, and this shows a growing economy, a thing that increases confidence from global venture capitalists. Intellectual property applications have so far generated about $35 billion in fees paid for using blockchain-based IP rights and this is a source of revenue to the government.

The potential of blockchain in China

Albeit, looking at the country’s current regulatory actions concerning with cryptoassets, the tally of hodlers might shrink in the future. The Central Bank of China is soon launching its own central bank digital currency (CBDC) dubbed the digital yuan. The final launch of the digital yuan will be the beginning of the end of bitcoin and other cryptocurrency related businesses that have been surviving undercover in the country.

However, it has already been put forward that the heart of the digital yuan doesn’t use blockchain. This is due to the fact that there is the need to delete transactions. China’s central bank is ready to leverage the blockchain tech — but sans the decentralized feature. For example, Blockchain tech, could help track the shipment of products and check court evidence.

Depending on the type of the wallet interface someone is using, he or she can be allowed to hide transactions, but the transaction will forever remain on the blockchain. So, this will be a loss on the side of blockchain. The technology would have gained much traction if it was given a chance to run the transactions of digital RMB.