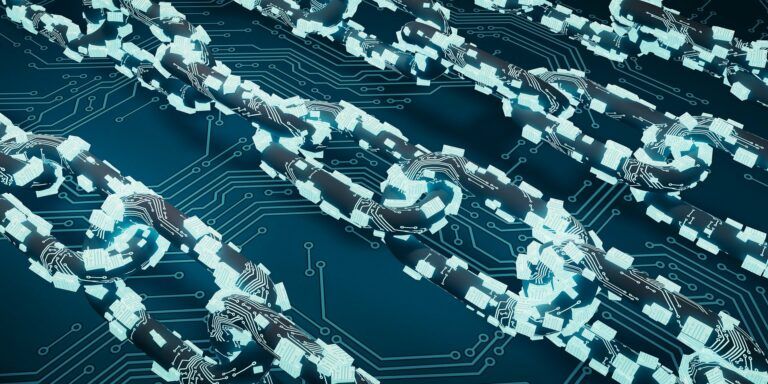 On Friday (April 2), the Polkadot ($DOT) team announced that Chainlink had made their price feeds available as a Substrate oracle pallet. Within less than 24 hours, Polkadot’s DOT token had broken through the $46 level, setting a new all-time high.

According to Polkadot’s blog post, which was published yesterday (April 2), until now, there was no “reliable and flexible oracle solution for accessing secure price reference data across any parachain.”

It went on to say that following “significant development work”, Chainlink has made “their extensive collection of on-chain Price Feeds available as a Substrate oracle pallet”, which enables “smart contract applications across the Polkadot ecosystem to access accurate, up-to-date and tamper-proof price reference data for powering new products and markets.” Furthermore, Chainlink’s price feeds “can also be accessed by other pallets integrated into a particular parachain, opening up powerful new functionality for parachain teams.”

Chainlink’s integration as a Substrate oracle pallet provides “teams in the Polkadot ecosystem—specifically teams building parachains based on the Substrate framework” with “a straightforward approach for accessing high-quality external market data.” This integration “supports the many smart contract applications and parachain pallets requesting access to Chainlink Price Feeds across Polkadot’s environment.”

As you can see in the five-day DOT-USD price chart by TradingView, shortly after this news was announced on Twitter (which was at 15:05 UTC on April 2), on crypto exchange Bitstamp, the price of the DOT token, which was around $38.83 just before the announcement, started surging, and by 06:40 UTC on April 3, it had reached $46.70 — currently today’s intraday high — thereby setting a new all-time high. Dan Reecer, VP of Growth at Acala Network, had this explanation for what it means for Chainlink to make its price feeds available as a Substrate pallet:

Featured Image by “xresch” via Pixabay.com

The views and opinions expressed by the author, or the people in any of the embedded videos, are for informational purposes only, and they do not constitute financial, investment, or other advice. Investing in or trading cryptoassets comes with a risk of financial loss.