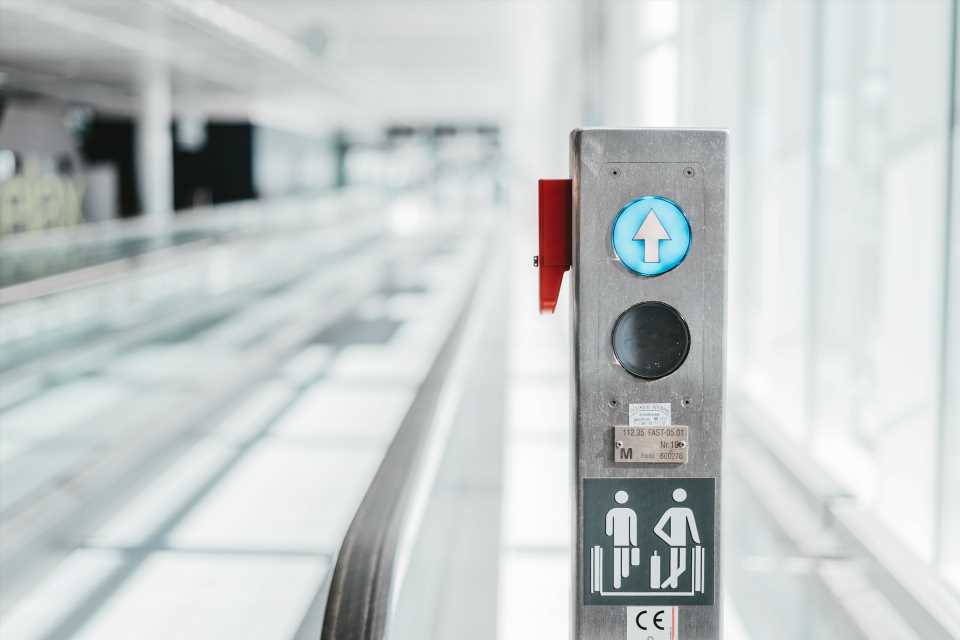 Chainlink prices climbed higher on Thursday, rising by as much as 5.10 percent on the prospects of higher institutional adoption.

The LINK/USD exchange rate reached its previous week’s high of $30 before correcting lower during the early London session. Its uptrend majorly came as a part of a broader bullish trend across the altcoin market. Meanwhile, LINK received an additional upward boost from New York-based Grayscale Investments’s overnight buying spree.

Data fetched by ByBt.com shows that the crypto investment firm bought 115,570 LINK tokens for its Grayscale Chainlink Trust from March 17 until April 1. That includes a 65,570 LINK purchase on Thursday, which coincided with a price pump in the Chainlink market.

Technical indicators on the LINK/USD four-hour chart showed the pair trading inside an ascending rising wedge. The bids oscillated between two diverging bullish lines, providing traders ample opportunities to generate interim profits on each bounce from the lower trendline and pullback from the upper trendline. Nevertheless, Ascending Rising Wedges are bearish reversal patterns. Central Charts notes that the bullish-looking structure leads to a downside breakout in 80 percent cases. Should it happen, the LINK price could fall to as low as $25.

An analysis shared by Akash Girimath on FXStreet.com shows Chainlink in an extemely bullish state. The analyst noted that LINK/USD now trades inside a symmetrical triangle structure, which raises the pair’s possibilities of logging a 37 percent bullish breakout move should it break above the pattern’s upper trendline resistance. Other cryptocurrency analysts also presented a bullish outlook for Chainlink, with Michaël van de Poppe, a Netherlands-based stock trader, highlighting LINK’s growing strength against its top rival bitcoin. An asset’s value against the dollar tends to rise faster if it grows against bitcoin, as well. “LINK is most likely bottomed out in the BTC pair,” said Mr. Poppe.

“Chainlink knocked on the door of $30 for the first time in 11 days, climbing to $29.99 on Binance and still within close range. We’re keeping an eye on mid and large holders owning between 100 to 100k LINK, as they’ve accumulated greatly in March.”

Photo by Julian Hochgesang on Unsplash

Tether is still lying to you