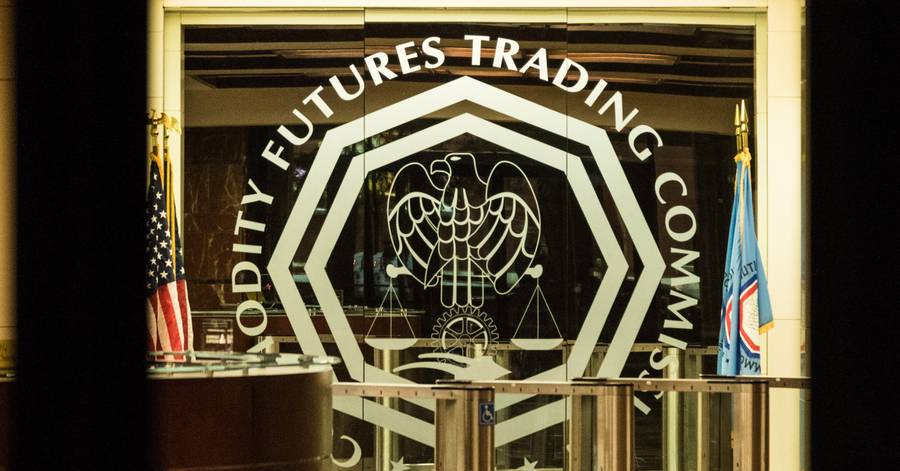 CFTC Classifies Stablecoins as a Commodity

The Commodities Futures Trading Commission (CFTC) has for the first time classified tokenized dollar stablecoins as a commodity by entering into a settlement with Tether.

CFTC issued an order simultaneously filing and settling charges against Tether “for making untrue or misleading statements and omissions of material fact in connection with the U.S. dollar tether token (USDT) stablecoin.”

“The order requires Tether to pay a civil monetary penalty of $41 million and to cease and desist from any further violations of the Commodity Exchange Act (CEA) and CFTC regulations, as charged,” they say.

CFTC says that while Tether claimed all USDt tokens were 100% backed with USD, often they did not hold the dollars in cash but in financial instruments.

“This is the first time the CFTC has applied the CEA’s broad definition of ‘commodity’ to a stablecoin,” CFTC Commissioner Dawn D. Stump says, adding “the definition of a ‘commodity’ is relied upon in applying the anti-fraud provisions in CEA Section 6(c).”

CFTC thus is claiming jurisdiction over stablecoins by it being the first regulator to take official actions regarding a stables.

The Securities and Exchanges Commission (SEC) however has stated that lending or borrowing such stables is a security, with some stating they come under the jurisdiction of OCC instead and should be regulated as a bank, a view that Treasury Secretary Janet Yellen apparently holds.

This confusion has led to this industry proposing a single crypto federal regulator to remove any uncertainty due to different regulators claiming the same jurisdiction over the same asset.

For now however it appears that stables are a commodity so platforms like Curve or MakerDAO are out of any SEC over-reach.