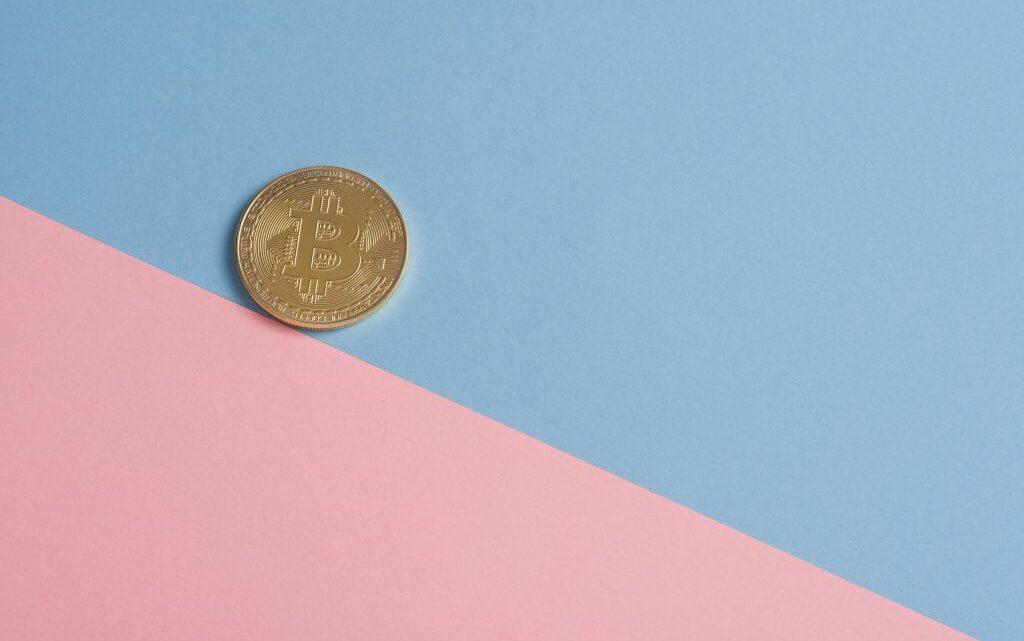 The Executive Director of one of the largest cryptocurrency in the world considers that Bitcoin (BTC) could reach $50,000 by the end of Q1. Konstantin Anissimov shared with UseTheBitcoin its most recent analysis about the entire crypto market and how Ethereum (ETH) and Bitcoin could have a very positive year.

Despite the recent price action experienced by Bitcoin, the Executive Director of CEX.IO remains bullish about the entire market. He considers that Ethereum and Bitcoin could reach new highs in the coming months.

In 2020, Bitcoin went from $3,800 in March to almost $30,000 at the end of the year. This was a very good year for BTC that has been growing thanks to many reasons. One of these factors included large money printing pushed by governments all over the world after the COVID-19 pandemic.

Ethereum, instead, was able to reach a new all-time high a few days ago when it surpassed $1,420, its previous all-time high. The digital currency has been considered one of the alternatives to Bitcoin. Large investors are diversifying their portfolios with the second-largest digital asset in the market.

The price of Bitcoin and other cryptocurrencies could continue growing in the coming months. This can happen due to a large influx of money from large companies from all over the world. Firms are closely analysing the possibility of investing in Bitcoin.

Some of the firms that have already placed their bets in Bitcoin include MassMutual, MicroStrategy, Square and many others. Indeed, JPMorgan, one of the largest investment banks in the world, considers that Bitcoin could eventually reach a price of $650,000 in the future.

Furthermore, he stated that by the end of the year Bitcoin could be traded close to $90,000. However, this might take some time before we see BTC moving towards these highs.

House Republicans who voted for impeachment explain why