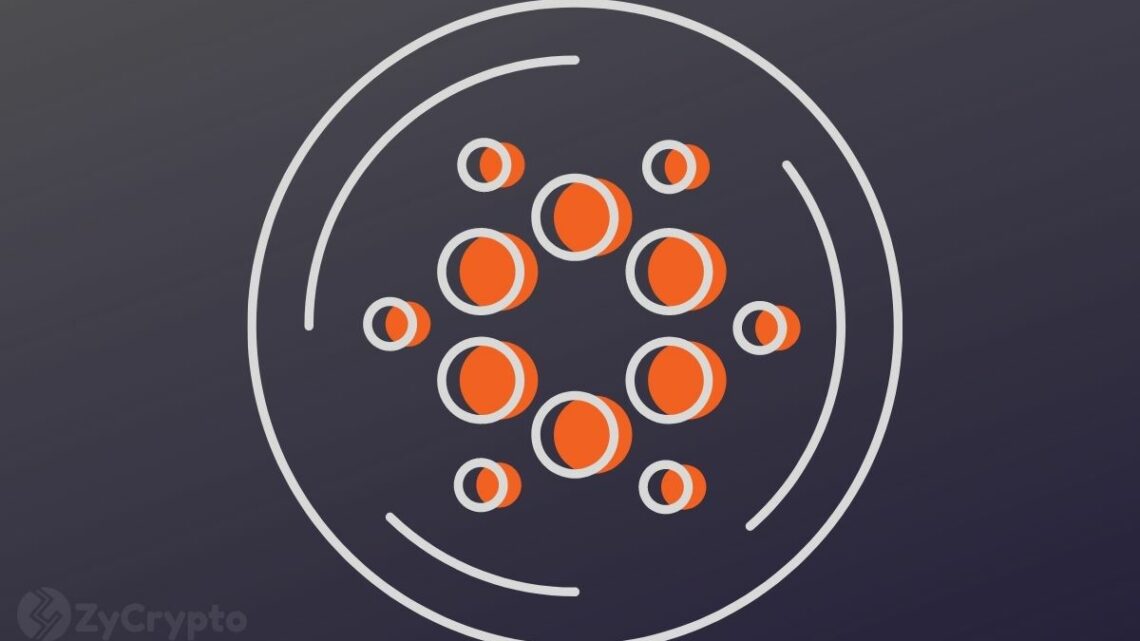 Cardano hit a major developmental milestone with the introduction of smart contract functionality on the network which will usher it into the world of decentralized apps and finance. The success of the launch sees Polymarket lose a bet that it entered with Cardano’s founder whether or not smart contract functionality will be live before October first.

After years of development, Cardano’s community was beyond ecstatic following the successful launch of the Alonzo hard fork. The upgrade introduces smart contracts to Cardano for the first time and will open the floodgates for further advancements into DeFi and decentralized applications. This move thrust Cardano into the center of the growing space that has been largely dominated by Ethereum and Solana.

Speaking about the upgrade, Tim Harrisson, Marketing & Communications Director for IOHK noted that this is “only just the beginning” and “this is where the mission truly begins”. He added that although this is a victory, there might be bumps along the journey and some user experiences might not be perfect.

However, the network is prepared for the next epoch of its growth. Already, several developers running into the thousands have enrolled in the Plutus Pioneers course which will introduce them to the basics of Cardano’s developmental framework. Project Catalyst, the development fund is incubating a host of projects on the network with some nearing completion. Since the upgrade, Cardano now trades at $2.50 and has a market capitalization of $80 billion which puts it at a comfortable 3rd place.

After Cardano announced its plan to bring in smart contracts, a decentralized prediction marketplace, Polymarket opened a prediction that allows users to bet on the question, “Will Cardano support smart contracts on Mainnet by October 1st, 2021.”

Cardano’s founder, Charles Hoskinson responded on Twitter saying, “You people really make me laugh.” Polymarket replied that “We’ll bet you $50,000 on Polymarket that you won’t have live smart contracts for Cardano $ADA by October 1st. They further added that winnings will be paid to any charity that will be decided by Hoskinson.

After smart contract functionality went live on the mainnet, Polymarket kept to their end of the bargain and donated $50,000 to The Magic Yarn Project, a charity that provides yarn wigs for children battling cancer as stipulated by Hoskinson. Polymarket also closed its wager and stated that believers of smart contracts before October 1st won over $1 million on the platform.