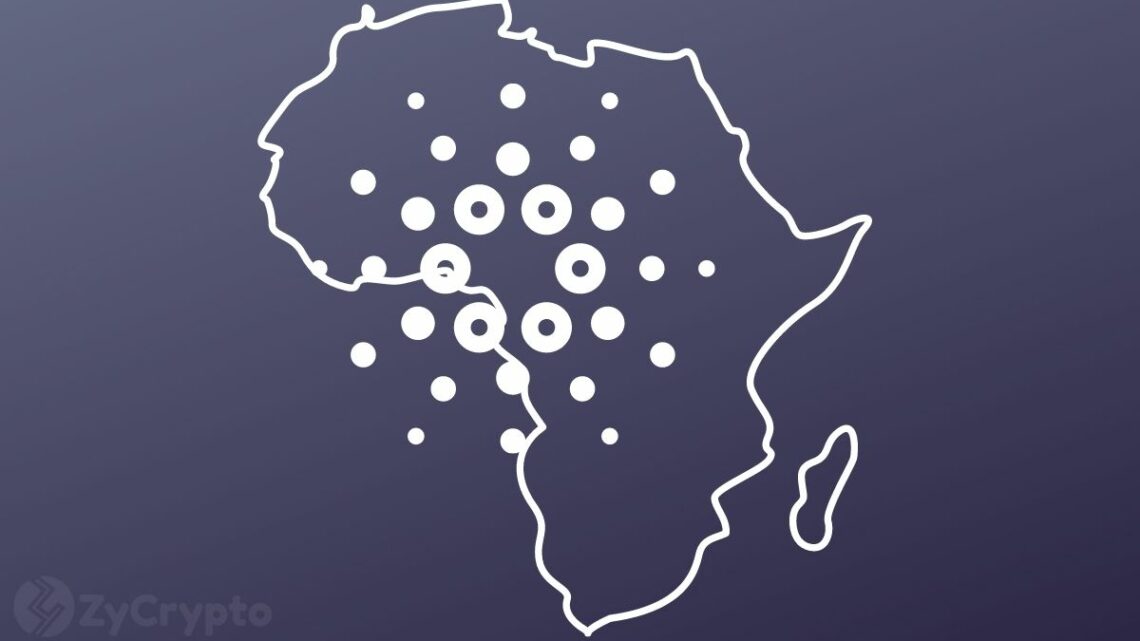 100 African blockchain startups with a market capitalization of less than $20 million are set to benefit from a $100 million pre-seed program launched by Emurgo Ptd Ltd, a founding entity of the Cardano blockchain.

According to an announcement on Tuesday, the company unveiled a program dubbed “Emurgo Africa” which will focus on boosting the financial, educational, and technical muscle of rapidly growing start-ups in various countries within Africa. Kenya, Nigeria, Egypt, and South Africa were selected as beneficiaries in the pilot phase before the program rolls out to other African countries.

Central to its agenda, the program shall first seek to build a sustainable growth model for African startups that balances commercial viability and social impact. Secondly, it shall create a strong financial infrastructure based on Cardano that will thrust innovations and link traditional finance with blockchain-based decentralized finance (DeFi). Lastly, it will push for increased business partnerships between African and Asian industries.

Apart from investing in Blockchain growth sectors, the program also aims at leaping other technologies including AI, healthcare, agritech, edutech, fintech, and the metaverse.

“Through EMURGO Africa, we are especially dedicated to delivering financial and educational empowerment opportunities on the continent by providing the capital and strategic partnerships necessary for local startups to scale rapidly and bring new solutions to Cardano. Our partnership with Adanian Labs and Everest Ventures provides us with a great framework to launch in Africa”.

With Venture capital investments in Africa expected to grow exponentially by 2021 as notable online retailers such as Jumia dominate the market, global blockchain companies are taking note, splashing colossal sums into Africa-based startups.

Recently, the Kraken exchange announced a $150,000 donation in Bitcoin aimed at promoting black crypto entrepreneurship. Last month, Bitmex exchange also announced it was issuing a grant to South African-based NGO Exonumia, to aid in the translation of Bitcoin content to local languages.

Here's how U.S. government agencies are planning to adapt to climate change
Technology