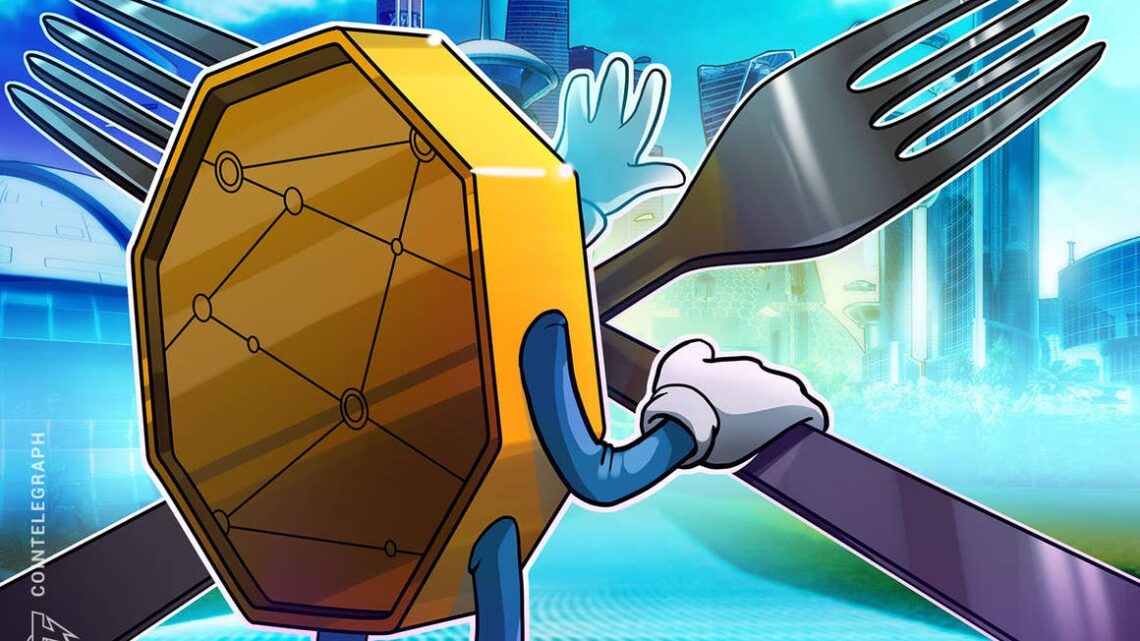 On Aug. 12, Cardano tweeted that the upgrade had been completed successfully at epoch 290, facilitating the creation and execution of smart contracts on the public blockchain for the first time.

Despite celebrating the milestone, Cardano notes that it is still “early days for the project,” asserting that now is when “the mission truly begins” in a blog post published on the same day:

Cardano has announced the completion of its Alonzo hard fork, ushering in its long-awaited smart contract functionality.

“This is where the mission truly begins as we – the whole community – start delivering on the vision we have all been working towards for so long. Building a decentralized system that extends economic identity and opportunity to everyone, everywhere.”

However, the team has encouraged its community to maintain sensible expectations for Alonzo, stating:

“There are high expectations resting on this upgrade. Some unreasonably so. Cardano watchers may be expecting a sophisticated ecosystem of consumer-ready DApps available immediately after the upgrade. Expectations need to be managed here.”

Cardano is a public blockchain that was founded by Ethereum co-founder Charles Hoskinson and developed by his research firm IOHK.

While Cardano pledged to rival Ethereum’s dominance in hosting decentralized finance (DeFi) and Web3 applications, the project has garnered criticism for failing to deliver smart contract functionality until now despite launchin in September 2017.

Dominic Williams, founder of rival platform Internet Computer, slammed Cardano for the amount of time taken for the protocol to launch smart contracts, stating: “It amazes me that this chain had been in the market for 2 years, and is only just adding support for smart contracts, and people are happy with this progress.”

Outspoken Ethereum maximalist, Anthony Sassano, tweeted: “Seriously 6 years of “peer-reviewed” research and a $90bil+ market cap later and the first dapp on Cardano can’t even do concurrent transaction processing (aka the very thing you need for DeFi).”

Cardano has since sought to address the criticism, asserting that DApps built on the protocol “are not limited to one transaction per block.”

Despite its detractors, the hype for Candano’s upgrades recently drove its native token ADA into record highs, with ADA rallying 192% from a local low of $1.06 in late July to tag $3.10 on Sept. 3 according to CoinGecko. ADA is also up more than 1,600% since the start of 2021.

However, ADA has since dipped and spent the past week oscillating between roughly $2.30 and $2.80, suggesting many speculators may have bought the rumor and sold the news.

TA: Bitcoin Struggles Below $46K, What Could Trigger Nasty Decline