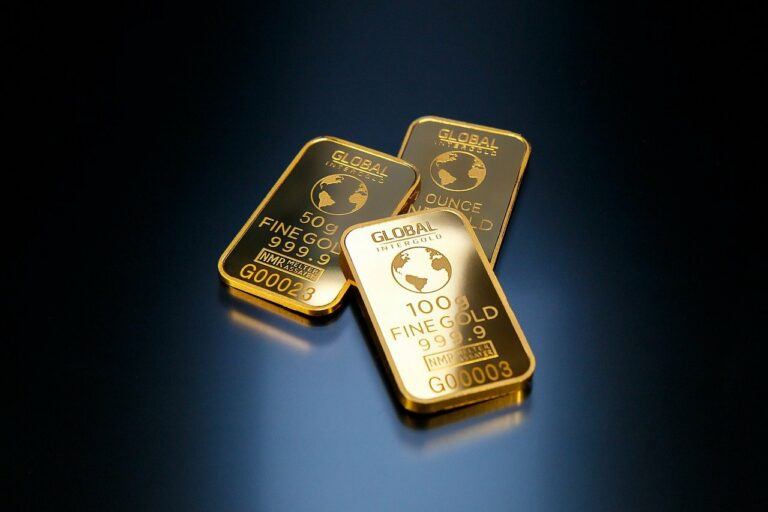 A partnership between decentralized finance (DeFi) platform MELD and Tingo Network, Nigeria’s largest mobile network, is going to lead to the launch of a new gold-backed stablecoin on top of the Cardano network.

According to City A.M., during its crypto summit chairman Ken Olling announced the partnership, which will also include Ubuntu Tribe, an ethical crypto company that tokenizes natural resources.

During the summit Olling said:

Our goal here is simplicity and clarity. Gold will be stored in a vault, tokenized and then fractionalised and divided so we can sell it.

Per his words it’s a simple but powerful idea because “you can count it.” The executive pointed to gold’s stable value as proof a tokenized version of the precious metal would be good. As part of the partnership, City A.M. reports, Tingo’s nine million users will gain access to MELD’s crypto services through their phones.

MELD a decentralized finance banking protocol that allows users to lend and borrow their cryptoassets and fiat currencies, and stake their MELD tokens. It’s built on top of the Cardano blockchain, which only recently introduced smart contracts to its network.

There are notably other gold-backed stablecoins in circulation on top of other blockchains. In March of last year Tether Gold (XAU) became the leading gold-backed crypto by market capitalization,  but it has since been surpassed by Paxos Gold (PAXG).

As recently reported, Cardano founder Charles Hoskinson has revealed he believes the infrastructure on the cryptocurrency’s blockchain will be good enough to “run a nation-state” in the future as he sees Cardano offering a solution to many of the governance issues that affect the world today.

DISCLAIMER
The views and opinions expressed by the author, or any people mentioned in this article, are for informational purposes only, and they do not constitute financial, investment, or other advice. Investing in or trading cryptoassets comes with a risk of financial loss.