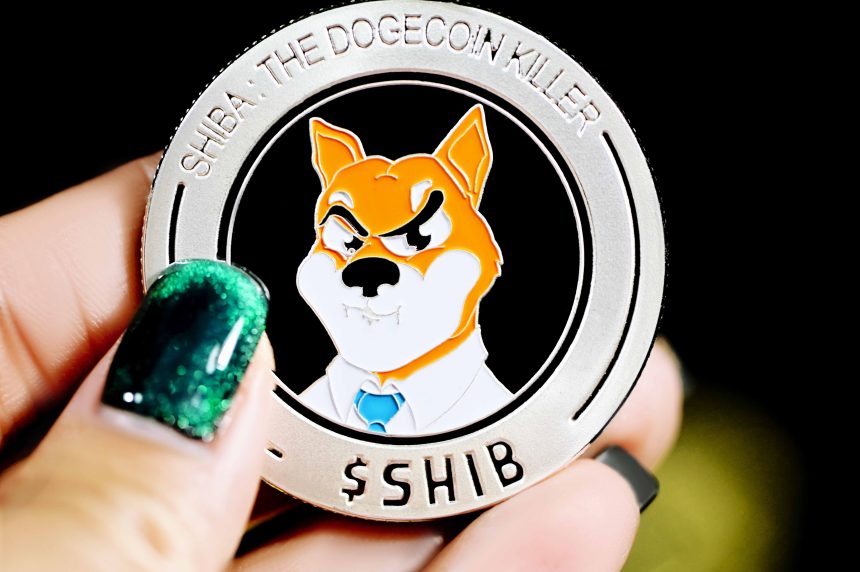 Shiba Inu’s latest rally has taken the coin to a profit of 1000% over the last month. Here’s how much money you would have made if you had invested $1000 during different points in SHIB’s history.

The entire crypto market has been rallying up this past month and many coins, including Bitcoin and Ethereum, have set new all-time highs (ATHs).

But the most impressive of all has to be Shiba Inu’s rally that has taken the coin up 1000% over the last thirty days alone.

The DOGE clone’s gains have been the talk around the crypto community these past few days and people have been wishing they had invested into it earlier.

So, how much money would they have made if they had indeed invested earlier? Well, here is, in pure numbers, how much $1000 in the memecoin would be worth today if the coin was bought…

SHIB is up around 112% over the last five days so that the $1000 investment would turn into $2120 by today. That’s more than double the initial value.

That’s great, but the gain doesn’t sound too absurd in crypto terms. So let’s go back a little further to…

As mentioned before, the coin is up 1000% in the last month alone. This means that if someone had invested $1000 into the coin at that time, then the same would be worth $11,000 today.

Okay, that’s amazing, but what if someone had invested even earlier? Like…

A Twitter user puts into perspective, just how much $1000 in the crypto that was bought eleven months ago would be worth today:

This is just nuts.

There is someone who did a real trade like this, but that was done even earlier, over 400 days ago. This Twitter user explains it:

We may actually be looking at the greatest individual trade of all time. pic.twitter.com/LtdgQ83bKP

Shiba Inu’s rally has put the coin’s market cap head to head with that of Dogecoin‘s and both the memecoins are fighting for the ninth position in the top ten list now.

Here is how the two coins compare at the time of writing:

Here is the rally that put the coin in the position needed to fight DOGE for its spot in the market: GOP Senator Called His Brother-in-Law. Minutes Later They Both Dumped Stocks Ahead of Covid Crash
Technology