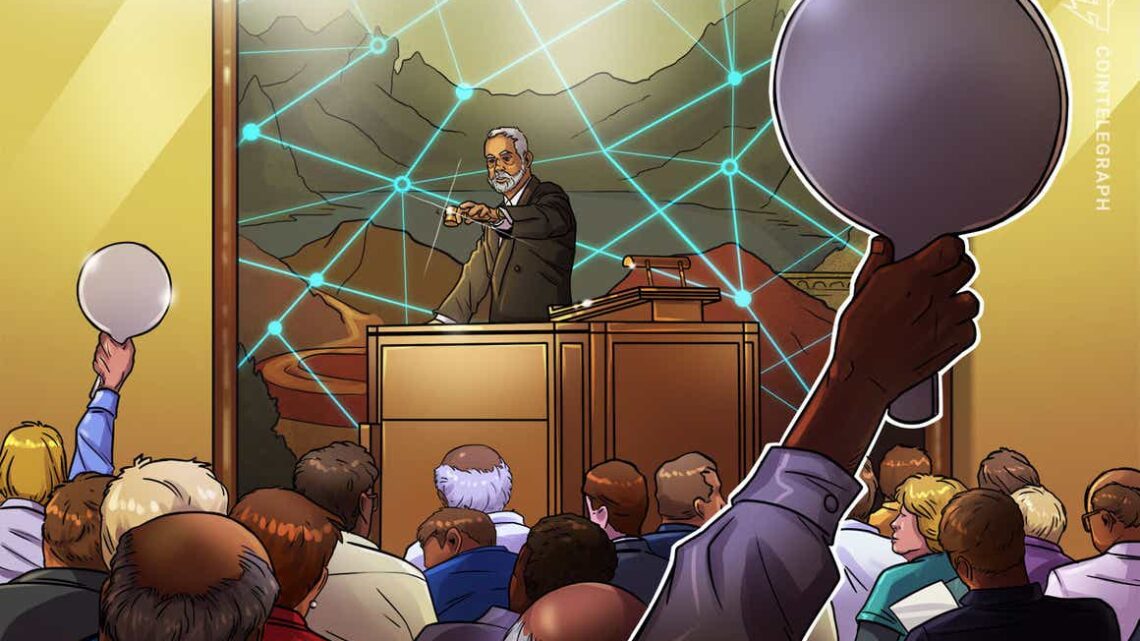 The online group, ConstitutionDAO, has failed in its bid to purchase the last privately owned, 1st edition print copy of the U.S. Constitution at public auction at Sotheby’s on Thursday.

“The ‘Official Edition’ of The United States Constitution”was instead won by an unknown bidder for $41M (or $43.2 million after auction fees), meaning the DAO failed in its historic attempt to put it “in the hands of The People.”

The news broke in an announcement on the official Discord. “While this was not the outcome we hoped for we still made history tonight,” the post read.

This specific copy is one of just thirteen copies of the Official Edition of the Constitution from the Constitutional Convention. It was first purchased from Sotheby’s by the late real estate developer S. Howard Goldman in 1988 for $165,000. His widow Dorothy Goldman put it up for sale this year and decided that the proceeds will go to the Dorothy Tapper Goldman Foundation. 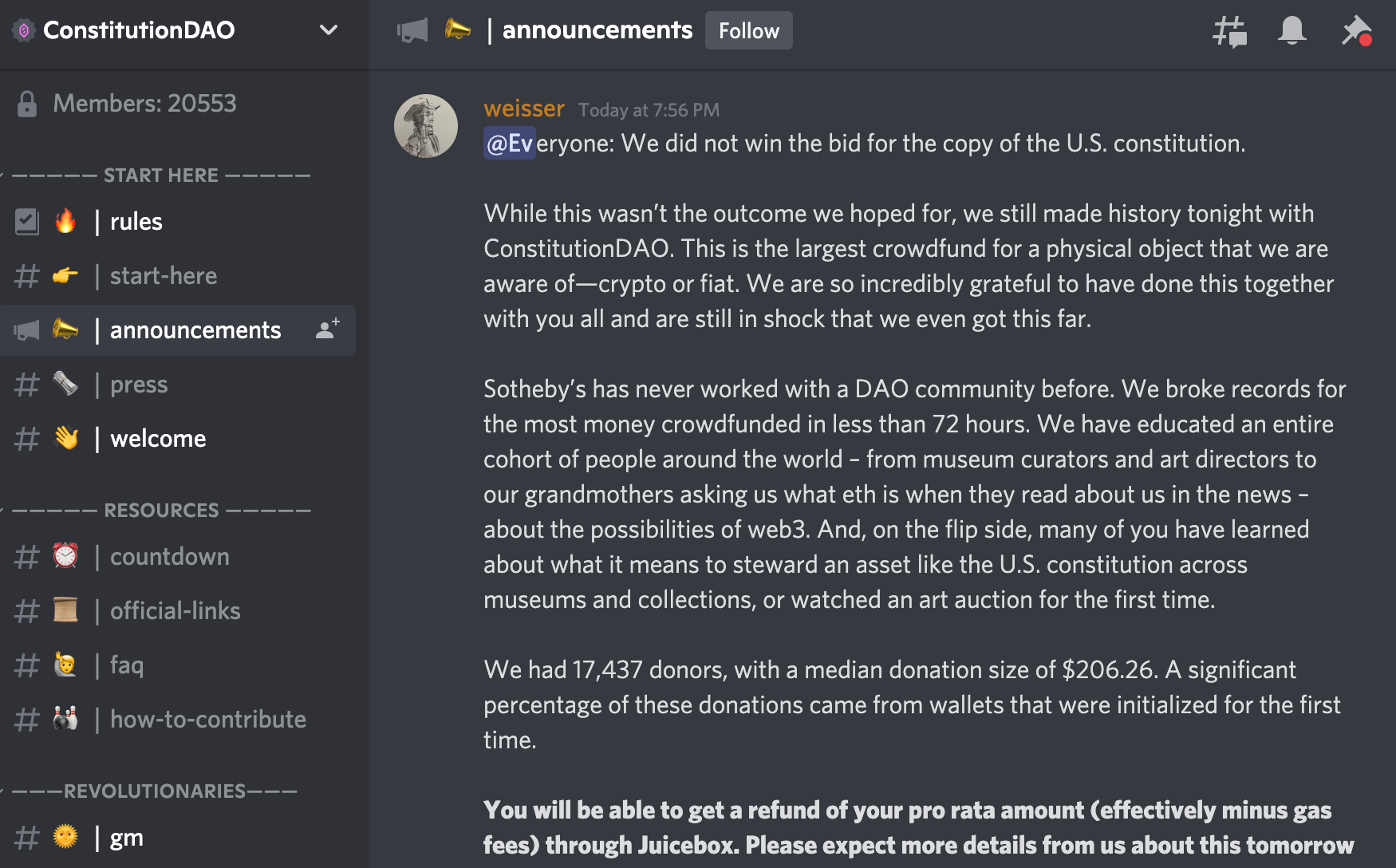 Project participants began to band together just a week ago as a decentralized autonomous organization, or DAO, to pool funds for the auction. In the hours leading up to the sale, ConstitutionDAO had raised over $49 million in Ethereum donations collected via Juicebox, a platform for community-owned Ethereum-based projects.

In exchange for donations, the 17,437 backers were issued governance tokens called PEOPLE. These do not provide fractionalized ownership, rather give token owners the ability to vote on proposals around structure, governance and operational direction.

Participants will now be able to get a refund of their contribution via Juicebox. 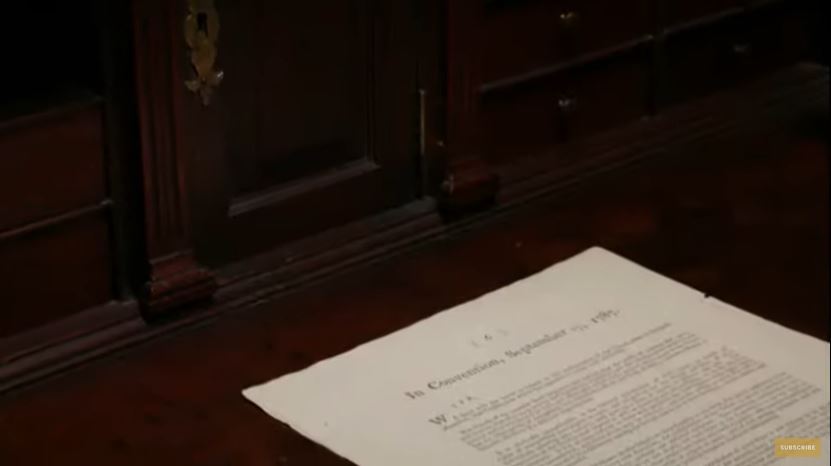 A Slot Machine on Ethereum