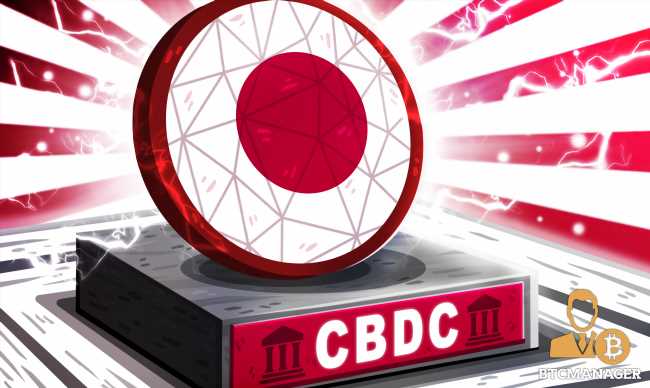 An executive of the Bank of Japan (BOJ) said that Japan’s proposed central bank digital currency (CBDC) will be a simple design and one that can be used alongside existing private payment services.

A Simple Model for the Digital Yen

Shinichi Uchida, the executive director of the BoJ, made the statement while speaking at the second Central Bank Digital Currency Liaison Council on Friday (October 15, 2021). According to Uchida, the digital yen should be designed in such a way that it can be used for payment anywhere, and also work with existing payment services.

Meanwhile, the BOJ is set to proceed to the second stage of its digital yen experiments in April 2022. One of the important features that would be tested at this stage would be if it is necessary to put a limit on the amount held by each entity.

Japan Not Ready for CBDC, While Others Make Progress

However, Uchida reiterated the central bank’s stance that it was not in a hurry to issue a CBDC. Meanwhile, more central banks across the globe continue to get involved in CBDC, with some carrying out joint digital currency projects.

As reported by BTCManager in September, the central banks in Australia, Singapore, South Africa, and Malaysia, partnered with the Bank of International Settlements (BIS) to develop a pilot project that would explore the use of CBDCs for cross-border settlement and remittances.

The Bank of Korea seems to be serious with its digital won project, having budgeted almost 5 billion won ($4.1 million) for the effort. The South Korean central bank also picked the Ground X, a blockchain subsidiary of Internet company Kakao, as its technology partner for the BOK’s digital currency. Also, South Korea has a CBDC pilot project scheduled to end in December 2021.

Other central banks working on their various CBDC projects include Ghana, Vietnam, Nigeria, Jamaica, among others. Recently, a new organization was launched to support the development of the UK CBDC.