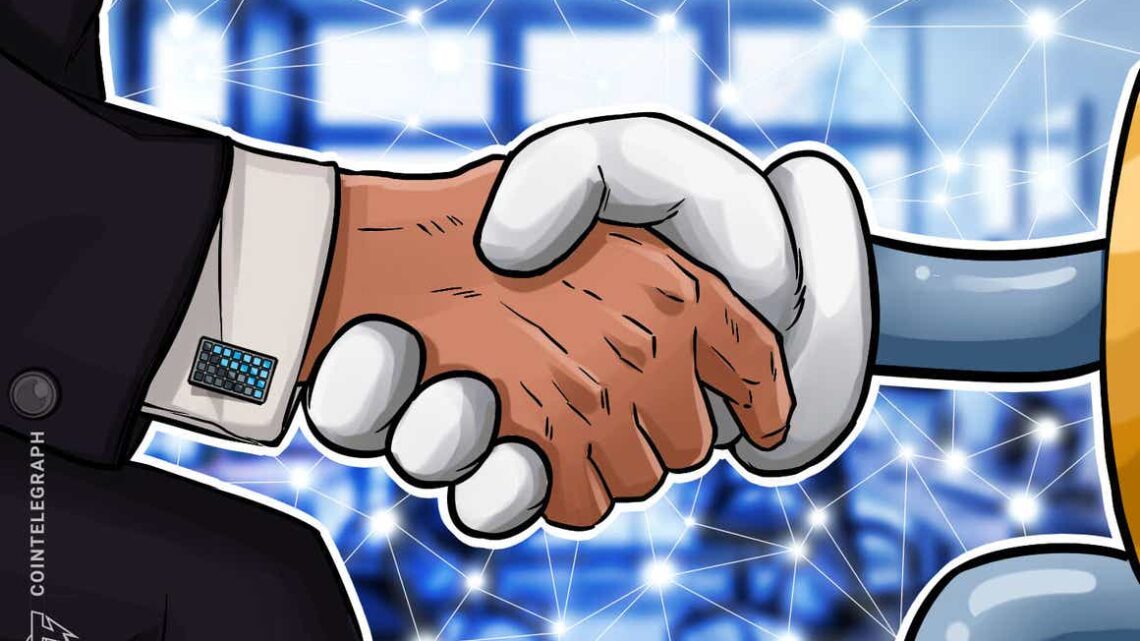 The regulatory approval marks a major milestone ahead of the exchange’s launch. Block.one announced plans to build the exchange in May 2021.

Block.one CEO and Bullish chairman Brendan Blumer said that Gibraltar is emerging as a “leading blockchain and virtual assets hub” that can provide a foundation for crypto-focused companies to “operate securely and in compliance with industry best practices.”

“Securing this license signals that the Bullish exchange is a platform that institutional and retail users can trust. It also underscores our commitment to client protection, compliance and industry-leading security ahead of launching the exchange, and continues our progress towards going live,” Blumer noted.

Despite Bullish not going live yet, the company already has some ambitious plans. In July, Bullish reportedly announced the firm’s intention to go public on the New York Stock Exchange with a debut valuation of $9 billion. The firm is set for a public listing through a merger with the special purpose acquisition company Far Peak Acquisition led by former NYSE president Thomas Farley, who will take over as the company’s CEO.

Gibraltar has been attracting more crypto businesses recently, with Huobi, one of the world’s largest crypto exchanges, relocating its spot-trading business to Gibraltar after exiting China.

School handyman shows cops how he strangled boy, 11, to death before ‘murdering girl & burying her in concrete grave’

This Is the Most Popular Car-Inspired Baby Name
Technology