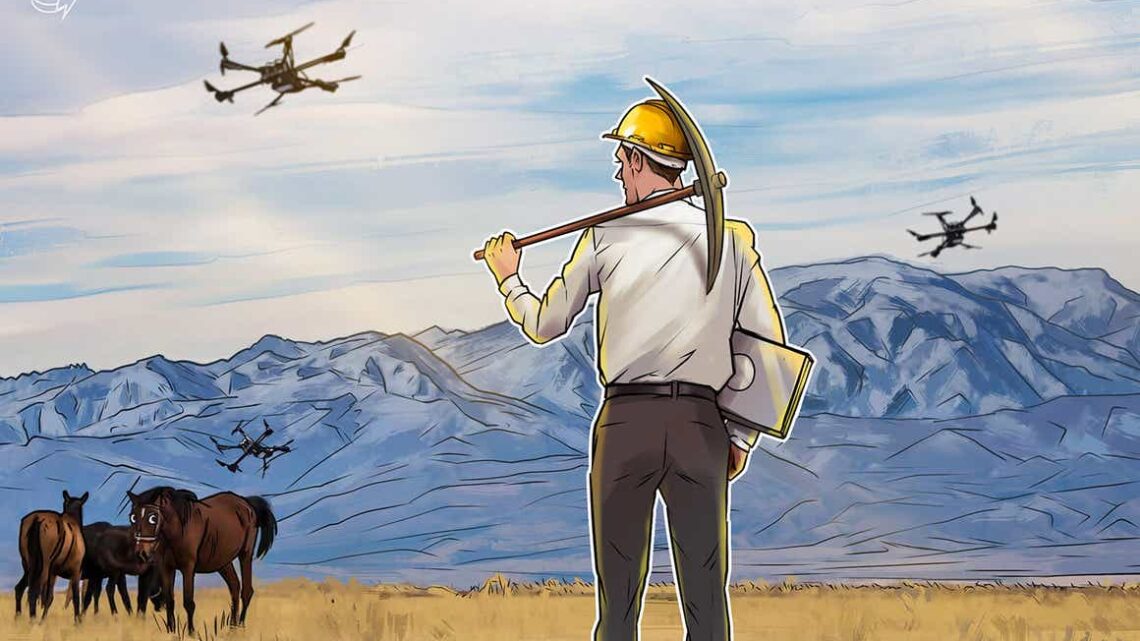 The exodus of Bitcoin miners from China into Kazakhstan has contributed to an energy crunch that the central Asian country’s president has proposed solving with nuclear energy.

Kazakhstan’s Ministry of Energy has attributed the 8% increase in domestic electricity consumption throughout 2021 to Bitcoin miners. The country received at least 87,849 Bitcoin mining machines from Chinese companies so far this year following China’s crackdown on crypto mining, according to data from the Financial Times.

The substantial increase in demand has led to a deficit in the domestic power supply and contributed to unreliable electricity services, according to the Kazakhstan Electricity Grid Operating Company. President Tokayev told bankers at a Nov. 19 meeting that he thinks building a nuclear power plant will help ease the stress on his country’s electrical infrastructure:

“Looking into the future, we will have to make an unpopular decision about the construction of a nuclear power plant.”

While Tokayev did not connect the proposal to Bitcoin mining power use, failing to keep miners in the country could jeopardize the estimated $1.58 billion in tax revenue those miners represent. Power shortages have already forced Bitcoin mining marketplace Xive to leave Kazakhstan. Didar Bekbau, co-founder of Xive, said in a Nov. 25 tweet that he had to shut down his company’s mining farm due to “restricted electricity supply from the grid.”

Kazakhstan is now home to 50 registered crypto mining companies and an unknown number of unregistered ones.

Related: ‘We are the number two crypto miner in the world, and we see practically no financial return,’ says Kazakhstan President Tokayev

Freetrade Looks Forward to Doubling Its Valuation with a New Fundraising