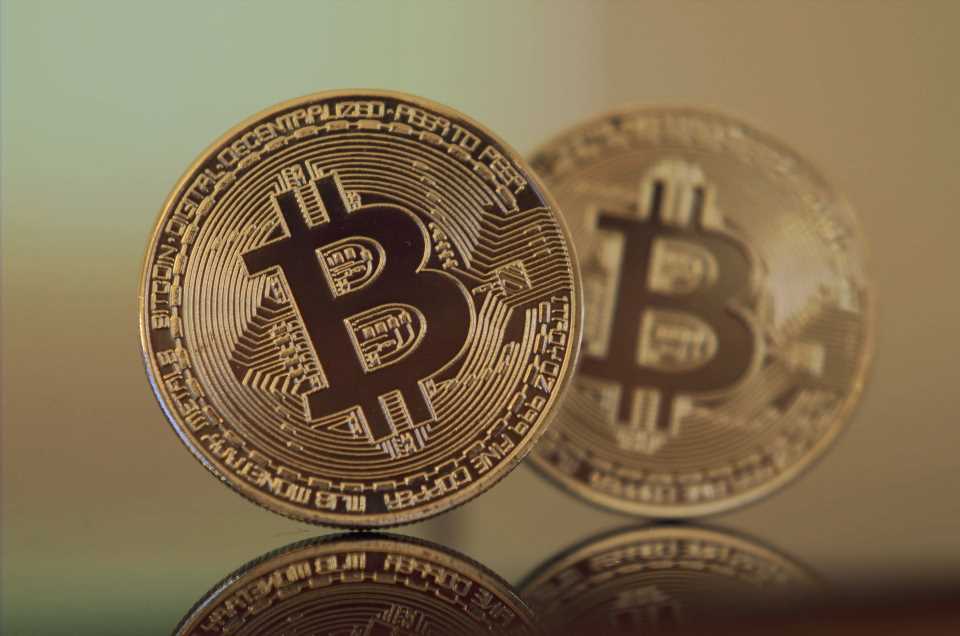 Bitcoin Is Aiding Displaced Residents in the Congo

Refugees in the Democratic Republic of Congo are turning to bitcoin to ensure their survival following a violent volcanic eruption.

How Bitcoin Is Aiding Those Affected By a Volcano

The trouble began on May 22 when Mount Nyiragongo erupted, leaving many residents homeless and displaced. Several found themselves stuck in a refugee camp and unable to fend for themselves. No money, no food, no provisions to keep them up to speed.

This all changed when Gloire Wanzavalere – the founder of crypto news platform Chainglob – decided to visit the camp and offer them free bitcoin. He realized many were in danger after they had traded their phones in for food and had no means of staying in contact with other individuals who could tell the world about their plight. Many had also left their belongings behind.

In an interview, he stated:

These people lost everything. I understood it was rational for them to sell what they had left to buy food, so we bought phones for eight people…12 people benefited from our initiative. Four among them already had their own smartphones.

His help didn’t stop here. He then began making deals with local provisioners, retailers and restaurants to begin accepting BTC so displaced residents could obtain the meals and items they needed to survive. He found that many business owners were surprisingly open to bitcoin. He comments:

Coming to their aid with bitcoin was a more powerful act than any marketing campaign could be. That’s when we told ourselves, ‘OK, we’re going to do this in the Congo.’

Interestingly, Wanavalere began his bitcoin initiative by recruiting the aid of his mother. His mom runs a small store in town that sells basic hygiene items along with other nonperishable goods. He convinced her to accept bitcoin as a form of payment through her mobile phone. He says:

Because she is very excited about the idea of helping people with bitcoin, she is considering the option of bringing a few essential goods closer to the refugees so they can buy what they need without going too far into town, but it’s a complex question in part because of security concerns.

Some People Have Already Taken The First Steps

For others, convincing them to accept BTC was easier than Wanavalere thought given that they were already involved in the crypto space somehow. Juvin Kombi, for example, owns a restaurant that had been busy all summer setting up a Lightning Network node. This allows him to accept crypto payments off-chain, so he can engage in heavy transactions at normal speeds. Kombi says:

The learning process was very long, but the minimum research we have done has helped us understand bitcoin without any support. We realized that it was easy to set up. A simple wallet and an internet connection are sufficient. In addition, we are studying the possibility of setting up a BTC Pay server in the future.