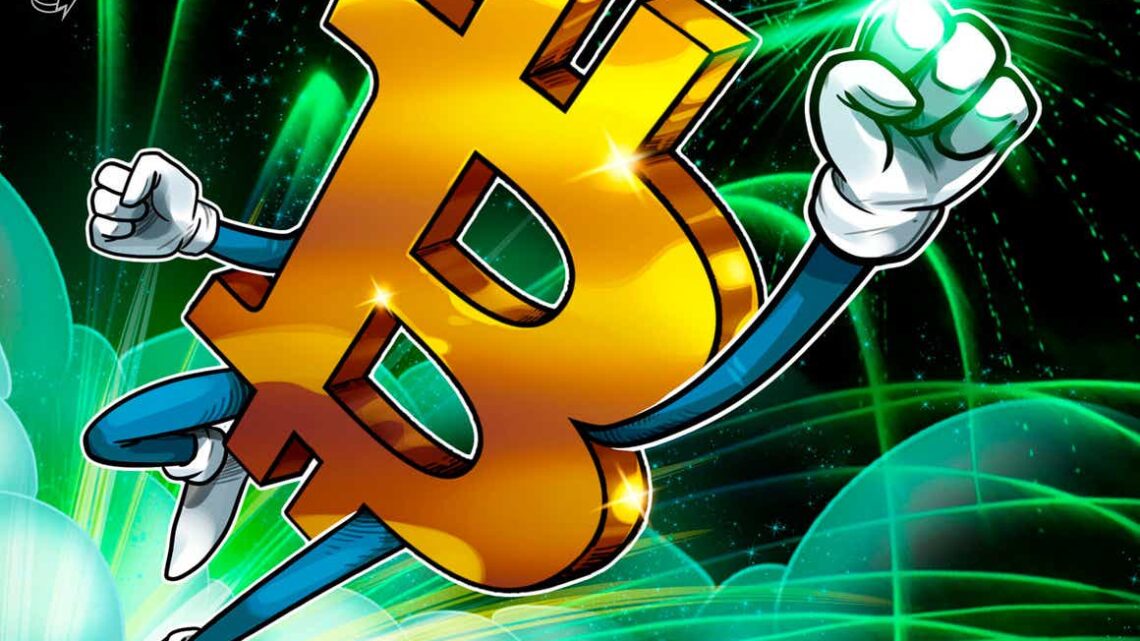 Some crypto market analysts are highlighting the potential for a green first week on the crypto markets in January as part of what economist and trader Alex Krüger calls the “first week of the year effect.”

Krüger pointed out in a Dec. 29 tweet that for the past four years straight, Bitcoin (BTC) has enjoyed positive returns in the first week of January ranging from 7% to 36% between 2018 and 2021.

When asked what had happened in previous years, Krüger replied, “tbf only 2020 and 2021 matter, different markets, so do with those two data points as you will”.

His optimistic outlook for early January comes from his expectation of strong “fund inflows,” which appears to be in line with the sentiments of Real Vision CEO Raoul Pal. Pal said in a Youtube interview on Dec. 27 that he believed the sell-offs on Bitcoin were finished, and that January would have a strong start as institutional capital gets reinvested in the market.

ExoAlpha CEO David Lifchitz believes institutions are still selling even with less than 24 hours remaining in 2021 in order to lock in tax losses. It’s possible that a January first week rebound could be correlated with the phenomenon.

Fintech and wealth management firm deVere Group CEO Nigel Green believes that December has shaped up as Bitcoin’s worst monthly showing since May of 2021 due to what he calls “panic sellers practically giving away their cryptocurrencies to wealthy buyers.”

He is bullish on the largest cryptocurrency by market cap for the long term, however. Green feels that Bitcoin can protect investors from global inflation, and that “borderless, global, decentralized currencies are the future.”

Not everyone is bullish on crypto in 2022 however.

Professor of Finance at Sussex University Carol Alexander told CNBC that BTC could tank as far down as $10,000 in 2022. She is a skeptic however who believes that BTC has no fundamental value and that it has already reached its peak this cycle.

A more informed take comes from Todd Lowenstein, chief equity strategist from Union Bank. His view is that “Goldilocks conditions,” such as the COVID financial stimulus packages and low interest rates that benefited high asset prices, are coming to an end which will have a significant negative impact on BTC and traditional markets in 2022.

“Goldilocks conditions are ending and the liquidity tide is receding which will disproportionately harm overvalued asset classes and speculative areas of the market including cryptocurrencies.”

Timothy Snyder on how to cover Trump's coup attempt

Crypto Biz: The blockchain revolution will cast aside the skeptics, Dec. 23-30
Technology