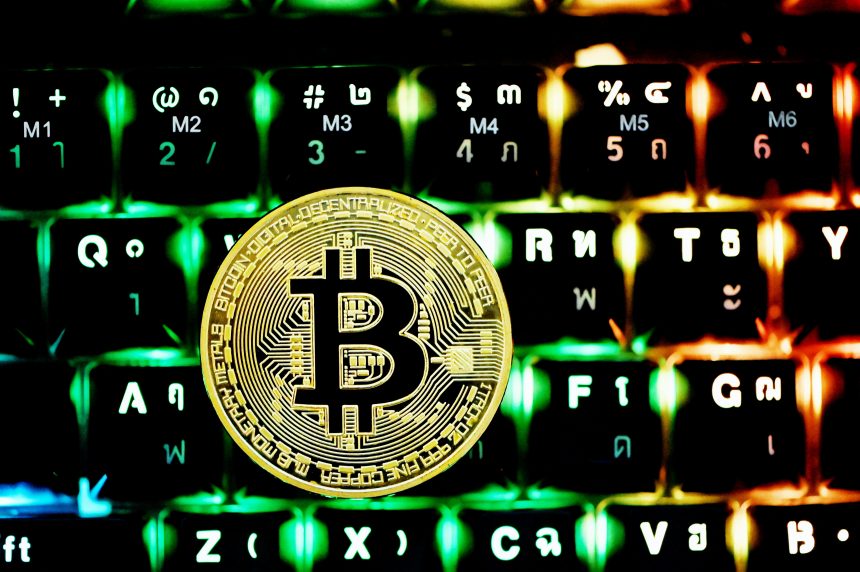 Bitcoin Golden Cross “Is Official” According To Capital Manager

The Bitcoin golden cross, a signal that has traditionally been a bullish indicator, is now official, according to a capital manager.

According to a capital manager on Twitter, the Bitcoin golden cross is now official. This is only the eighth time in the history of the coin that such a cross has occurred.

The “golden cross” has been the topic of discussion all over the online crypto communities today, but what is it that makes it so special? Well basically, a golden cross is marked by a short-term moving average (MA) taking over a long-term one. Usually, analysts consider such an event to be a bullish turn for the market.

The bullish crossover that Bitcoin is witnessing right now is one where the 50-day MA is moving over the 200-day MA.

Here is a chart posted by the capital manager that highlights this golden cross for the BTCUSD trading pair:

As the above chart shows, the golden crossover looks to be complete as the 50-day MA makes a move above the 200-day MA. The capital manager believes we will see “Strong short-term price action. Recent bearish patterns breaking down.”

What Does The Crossover Mean For BTC’s Price?

Conventionally, the golden cross has been considered a bullish signal for Bitcoin. However, there have certain exceptions throughout its history.

While golden crosses have indeed been there before the start of previous bull runs, there have also been many cases where the crossover was just a fake out event.

Opposite to the golden cross is the “death cross,”  which occurs after every bull market and marks a bearish turn for Bitcoin. During fake out events, alternative false golden and death crosses usually form.

After BTC hit the latest ATH of $65k, a death cross formed, but the crypto didn’t see any significant downtrend following it.

Bitcoin has formed its eighth golden cross ever | Source: BTCUSD on TradingView

Based on the death cross being a false signal, it’s possible this golden cross will just turn out to be another one of those fake out occurrences where a false cross leads into another. However, it could also very well shoot the coin up instead, helping the coin reach the last peak that some indicators have been hinting at.

Where do you think this golden cross will lead Bitcoin to? Let us know in the below poll!

Will the Bitcoin golden cross ultimately be…