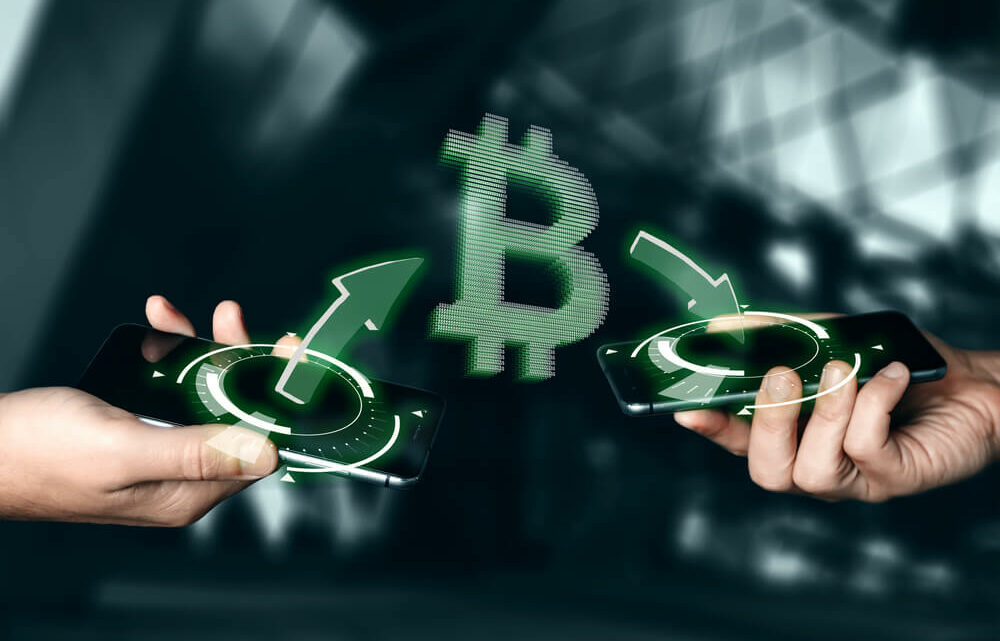 It is estimated that the world’s number one digital currency by market cap has lost about ten percent of its overall value over the past 24 hours. This represents a whole new stage of being for bitcoin given that it is experiencing its worst month in approximately ten years. The currency has only been around for 12 years and is thus experiencing dips like what was seen during its earliest days.

And as we have all witnessed before, wherever bitcoin goes, other cryptocurrencies are sure to follow. Other leading altcoins, such as Ethereum, Cardano, Ripple’s XRP and Dogecoin have also experienced heavy falls in the past day or two. Grant Whitlock – head of trading at Global Block in the United Kingdom – explained in a statement:

After the recent volatility in the market this month, day traders [were] watching the expiry closely, but really for long-term [bitcoin and crypto holders] these end-of-month expiries are a bit of a side show.

There is some positive news in that as the selloff goes on and bitcoin continues to slump, many new investors could view this as an opportunity to buy. Thus, we could see the asset recover in the coming weeks as more and more traders enter the digital investing market. Steve Ehrlich – chief executive of Voyager Digital – says:

As we have seen historically, there tends to be increased trading activity in the days leading up to a bitcoin expiry, with trends marked both by volatility and momentum. Typically, if there is a defined direction for bitcoin in the trend, that trend becomes amplified via the pressure of the expiration date, with increased momentum toward bullish or bearish price action.

Will More Buyers Enter the Midst?

At one point, the cryptocurrency space enjoyed a whopping market cap of approximately $2.5 trillion, though at press time, roughly $1 trillion has been knocked off in the previous weeks. Alex Kuptsikevich – senior financial analyst with FX Pro – explained in an interview:

The move down today is once again a reminder that the crypto market has been dominated by selling on the upside since last month. Since the middle of last week, we can clearly see the selling intensifying on the approach to $40,000. In addition, the expiry of options and the upcoming weekend, a reminder of the failure a week earlier, are increasing buyers’ nervousness. Overall, the situation so far is very reminiscent of 2014 and 2018. After a powerful collapse from the historical peaks, there were attempts to strengthen growth, but they failed.