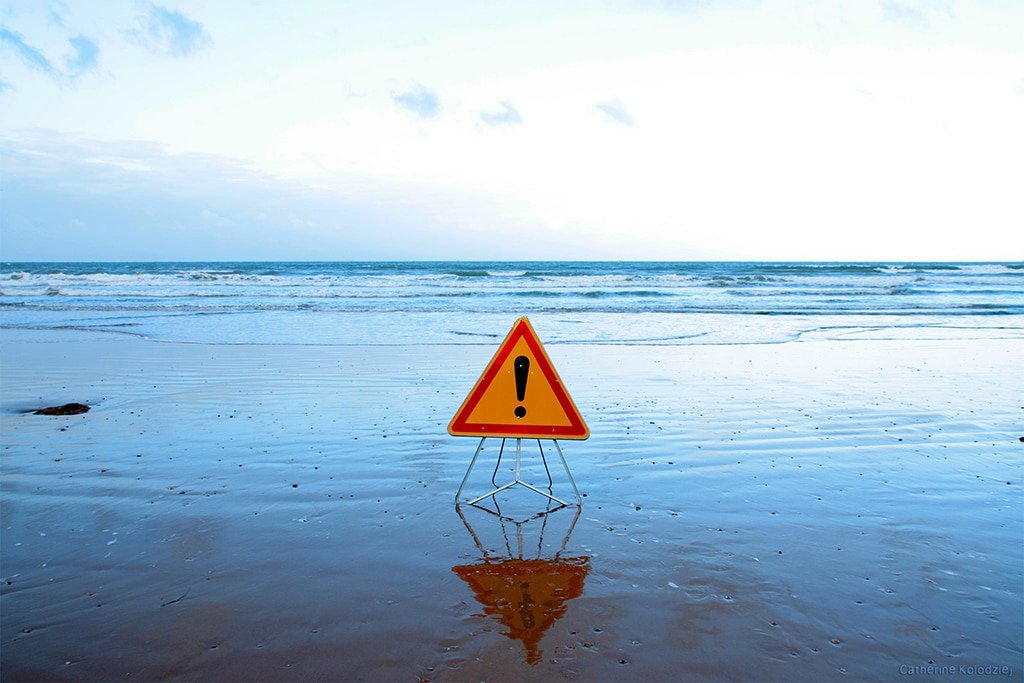 On Monday, the Satoshi version of Bitcoin Cash dubbed Bitcoin SV suffered a block reorganization. As a result of the block reorg, transactions on two different blocks were overwritten. There lies every possibility that the block reorg and the overwriting could be due to a malicious outsider attack.

However, the most likely and possible explanation behind this could be the planned stress test which caused an overload in the transaction activity. Note that the Stress Test was done by the Bitcoin Cash Professional Stress Test Group. This group largely consist of Bitcoin SV supporters who desired to “showcase the Bitcoin [Cash] network capacity”.

Aimed at conducting the “the biggest test ever” on any public blockchain, the group plans to send more than 24 million transactions and see how each blockchain handles it. However, while speaking to Coindesk, Bitcoin ABC developer Jonathan Toomim said that the stress test tried to attack the Bitcoin ABC network. On the contrary, it ended up affecting the Bitcoin SV.

“They were trying to spam both BCH and BSV but they made a mistake and split their coins early on. So their spam is only reaching BSV,” said Toomim.

What Actually Happened with the Block Reorg

“The term ‘blockchain reorganization’ is used to refer to the situation where a client discovers a new difficultywise-longest well-formed blockchain which excludes one or more blocks that the client previously thought were part of the difficultywise-longest well-formed blockchain. These excluded blocks become orphans. Chain reorganization is a client-local phenomenon; the entire bitcoin network doesn’t ‘reorganize’ simultaneously.”

Dramas per second are increasing on BSV: they just experienced a multiblock reorg at block 557301.

These nincompoops cannot operate their own network without shooting themselves in the foot. So much for the "small world" of miners that a certain fraud likes to blague about. pic.twitter.com/RpOkGAIFa3

According to Sirer, for a blockchain network, a self-block-reorganization is practically not possible. He says that the ability of a network to invalidate its own system shows that the SV network is poorly designed and centralized.

2. This should not be possible in a decentralized system. You can only invalidate your own block and create a new tail if you're the majority miner. BSV is a centralized coin.

Why do they bother with mining. They are clearly no good at it. Use Oracle on Craig's laptop.

Furthermore, Sirer heavily criticized the development team behind SV saying that they don’t understand the outcome of their actions.

“Their blockchain’s tail just got rewritten, as if someone ripped out the last few pages and wrote over them. This is an indication that their system parameters are outside the safety envelope of their network. In short, they don’t know what they’re doing,” said Sirer.

The experiment of block-reorganization can cost Bitcoin SV heavily. The block-reorg exercise by the SV camp without any proper reasoning has caused fear among several exchanges regarding the stability of the SV blockchain network. In turn, some exchanges are also considering a possible delisting for Bitcoin SV.

“Bitcoin SV does not meet Kraken’s usual listing requirements. It should be seen as an extremely high-risk investment. There are many red flags that traders should be aware of”. It further added: “Custodial losses taken on due to attacks originating from nChain or its affiliates will be socialized among all BSV holders on Kraken. Given the volatile state of the network and threats that have been made, Kraken cannot guarantee perfect custody of BSV”.

Several other exchanges have expressed concerns with SV miners mining the block incurring severe losses. Such controversial activities on Bitcoin SV network can possibly lead other exchanges to move away from it.

As we saw above how the excess transactions caused block reorg for the SV network. What is the stress test on Bitcoin ABC network can lead to a similar outcome? Bitcoin ABC developer Jonathan Toomim says that they have already put necessary checks in place to deal with it.

“If the same kind of test is done with Bitcoin ABC, Bitcoin ABC will have about the same throughput but because we have limits in place the excess transaction will be either delayed or ignored, usually delayed.”

Further, looking to the current scenario where Bitcoin ABC leads Bitcoin SV in hash rate, the possibility of 51% attack looks quite less. While protecting the ABC network against block reorg, Toomim says:

“There are also some technical solutions to protect against reorg attacks even without hash rate, like writing code that simply prevents reorgs that are more than six blocks deep. If we do either of those two things then we can get revenue parity with BTC while still keeping [Bitcoin ABC] safe from attack.”

When asked about whether Bitcoin ABC can launch a counter-attack on the SV network, Toomim denied the possibility.

“ABC could attack SV with hash power superiority …. we choose not to. The ABC side believes that anybody who wants to implement a coin with their own ruleset is welcome to do so. They may create and innovate freely without asking anybody for permission … [Bitcoin ABC] has not used [hash power] to destroy BSV because that would be a violation of our beliefs. We prefer not to launch preemptive attacks,” said Toomim.