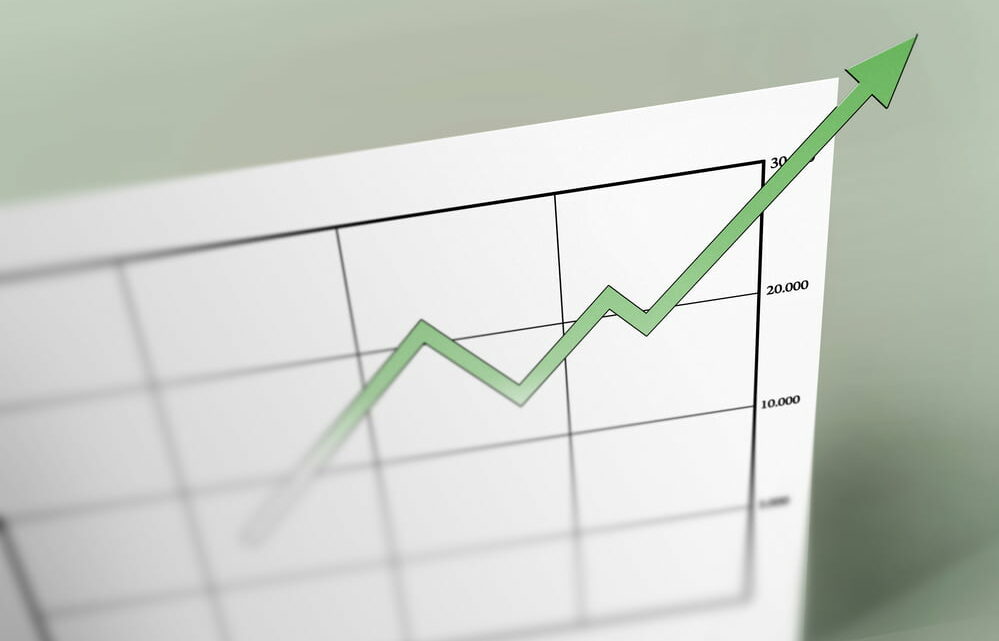 Bitcoin Bottoming Out After Its Worst Weekly Drop Since March: Analyst

Bitcoin closed the previous week at its worst losses since March’s global market rout, raising speculations that the cryptocurrency was about to enter a corrective bearish phase. Nevertheless, on-chain indicators told a different story as BTC/USD rebounded sharply during the Monday session.

Robbie Liu, an investment analyst at OKEx — a Malta-based crypto exchange, asserted that the Bitcoin price is in the process of bottoming out. His analogy took cues from the cryptocurrency’s spent output profit ratio (SOPR), a metric that measures the long-term investors’ probability of making profits if they sell their bitcoin holdings.

A reading below ‘1’ decreased the possibility of suffering losses, which comes after dividing Bitcoin’s realize value by its rates at the time of creation. Mr. Liu cited a Glassnode chart that showed SOPR below 1, indicating that the BTC/USD rates could undergo a rebound in the sessions ahead, i.e., bottom out eventually. Mr. Liu converged another indicator to back his bullish analogy, a so-called Miner Net Position Change that tracks the mining communities’ bitcoin wallets to determine whether they are selling or holding the cryptocurrency.

“Glassnode data shows that miners have finally stopped selling BTC, and the Miner Net Position Change metric has been in the green since Saturday,” the analyst stated.

The latest sell-off in Bitcoin appeared against the volatile moves in government-bond markets in recent trading sessions. A dramatic spike across yields last week called into question the prospect of a prolonged period of low-interest rates, underpinning the bitcoin price rally last year.

Mr. Liu shared data that showed cryptocurrency investors in a risk-aversion mood. As BTC/USD dropped by more than $10,000 from its record high, its open interest decreased from 11,426 to 10,572.

“Asset-manager accounts saw their long positions shrink from 338 to 314, while their short positions jumped from 339 to 551, a 27-week high,” the analyst said. “Judging from the results, asset managers perceived the risk early.”

“Leveraged fund accounts saw their long positions also decrease from 3,301 to 2,633, while short positions were down from 8,750 to 7,639. Overall, the leveraged funds made a considerable position reduction, which is a clear attempt to reduce risk, especially as long positions dropped to a new low this year.”

Nevertheless, Monday’s drop in yields helped Bitcoin pare a portion of its losses. The cryptocurrency rose by up to 6.46 percent to $47,950. At its sessional low, it was trading for $43,016, according to data provided by Coinbase, a US-based crypto exchange. Trendy charts showed Bitcoin confirming a bullish reversal after breaking out a Falling Wedge pattern, with some noticing that it could stretch the upside move towards a new record high.

Rep. Banks warns GOP ‘destined’ to lose elections if it rejects Trump and his voters
Technology