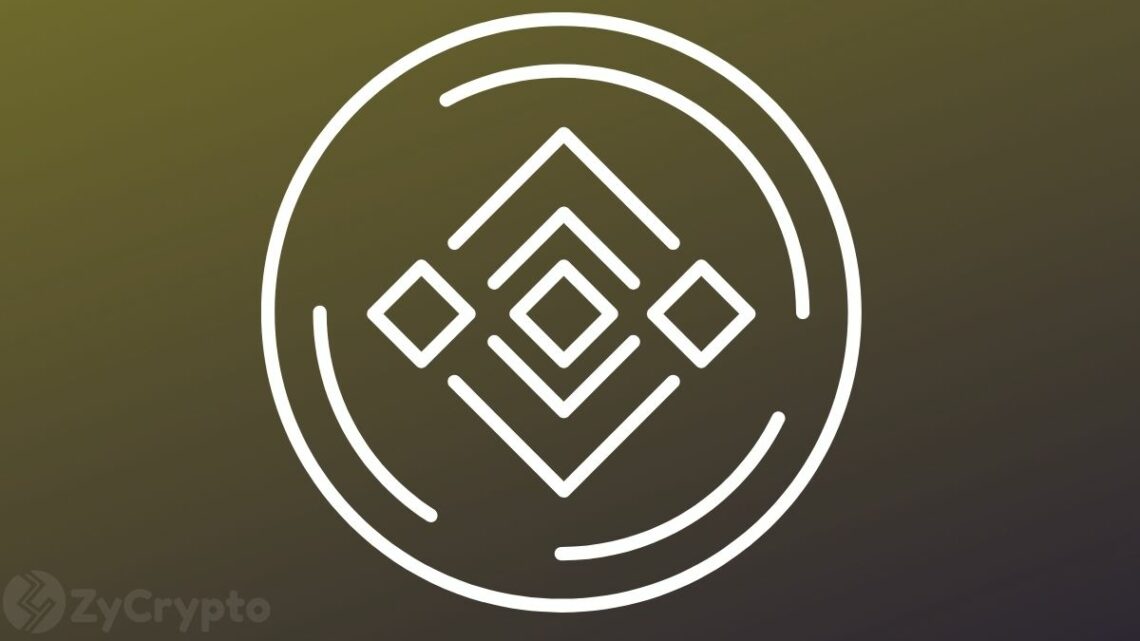 Cryptocurrency enthusiasts can now deepen their knowledge of blockchain technology with a Masters in Blockchain degree. Binance and the Nuclio Digital School are the brains behind the program.

Based on the premise that blockchain technology is seeping into every facet of the economy, Nuclio Digital School is offering a Master in Blockchain Degree to individuals to cover the rudiments and offer greater insights into the emerging tech. The school has partnered with the largest cryptocurrency exchange in the world, Binance to bring the program to life.

The academic program is scheduled to run for 24 weeks and is split into 9 packed modules. According to the program’s handbook, students can expect to learn the basics of Web 3, Bitcoin as a genesis, distributed ledgers and consensus protocols. The second module will cover smart contracts, dApps and cryptocurrencies while the third will go in depth into the metaverse, Play2Earn and DAOs.

Payment tokens will be covered in Module four while the fifth will cover DeFi and CeFi. Students of the program will gain a first hand understanding of “shitcoins, poocoins and memecoin”, and rugs, scams and pyramid schemes. By the 7th module, students will choose their tracks between blockchain for business or jbetween blockchain for tech. The program offers insights into the future of the technology and will also offer twom guest speakers to the students.

The Rise Of Blockchain Courses

Universities around the world are increasingly including blockchain technology as part of their offerings. In October, the Wharton School of the University of Pennsylvania launched a six-week Economics of Blockchain and Digital Assets Executive Education Online Program. In line with the ethos of the course, the school went ahead to become the first Ivy League School to allow students to pay their fees via cryptocurrencies.

Current SEC Chair, Gary Gensler once taught a blockchain course at MIT made up of 23 lectures. Titled Blockchain and Money, the course was designed for “students wishing to explore blockchain technology’s potential use – by entrepreneurs and incumbents – to change the world of money and finance.”

The course goes over the fundamentals of blockchain technology before building up on the potential use cases and application in the financial sector. The course has since been made available to the public on youtube.

Crypto funds attracted $9.3B in inflows in 2021 as institutional adoption grew
Technology