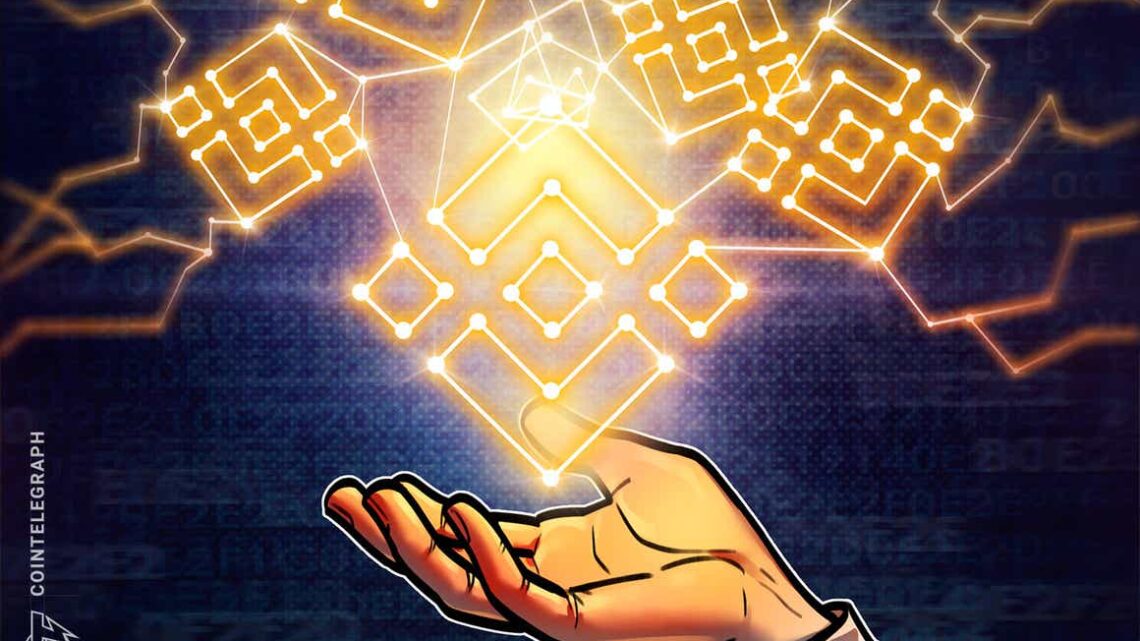 Binance gets the green light from Canada and Bahrain

Binance is celebrating the new year with approvals from two different sides of the world.

The crypto exchange has been granted an in-principle license by the Central Bank of Bahrain to operate as a crypto asset service provider in the Kingdom of Bahrain. According to the announcement, the in-principle approval is a first for a Binance entity in the Middle East and North Africa region.

In a statement, Binance CEO Changpend Zhao, or “CZ,” said that approval from national regulators is “essential to build trust in crypto and blockchain and help further improve mass adoption.”

When it comes to licensing, it is “a matter of formalities,” according to Abdulkarim Haji, director for licensing at the country’s central bank. He highlighted Bahrain as the ideal location for Binance to establish its headquarters in the region.

In a surprise move, Binance has also obtained a crypto financing license in Canada, incorporated as Binance Canada Capital Market. The new subsidiary of the exchange will handle digital assets, money transfers, foreign exchange and function as a money service business (MSB).

CZ confirmed the licensing on Twitter. He said the company is excited to expand its customer support team to include customers and other crypto exchanges.

On Friday, the crypto exchange applied FINTRAC for an MSB license and was approved on Monday. The exchange’s current financial license will expire on Dec. 31, 2024.

Bahrain, the gulf’s smallest economy, has been a frontrunner in the digital assets sector. Rain Financial became the first licensed crypto-asset platform in the region after receiving permission from the country’s central bank to operate in 2019. In January, Bahrain’s monetary authority renewed a license for Manama-based CoinMENA.

Binance’s regulatory odyssey has been nothing short of thrilling in 2021 as the cryptocurrency exchange continues to expand into new countries and obtain appropriate regulatory approval. At the same time, it has faced serious criticism, warnings and fines from several authorities.

Most recently, Binance Turkey was fined $750,000 by the Financial Crimes Investigation Board for failing to meet financial surveillance reports requirements.