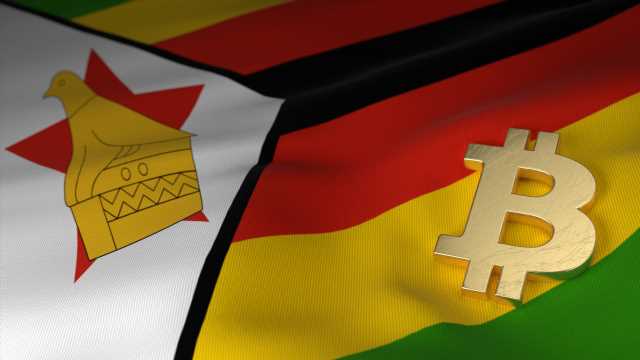 Malta-based cryptocurrency exchange, Binance, has reportedly extended its blockade of Zimbabwean users to include non-resident citizens. As a result of the new measures, all Zimbabwean nationals are now precluded from using the Binance trading platform.

Prior to the introduction of this new measure, Binance apparently allowed Zimbabwean nationals with non-Zimbabwean residential addresses to access its trading platform, while those residing in-country were blocked. Still, some Zimbabwe-based crypto users were able to circumvent this blockade by installing virtual private network (VPN) apps on their devices. The new measures appear to have plugged these loopholes. In a letter addressed to one user, Binance, which recently installed former U.S. banks regulator Brian Brooks as CEO of its U.S division, refuses to divulge the reasons why it is now rigorously enforcing the U.S. Office of Foreign Asset Control (OFAC) measures against Zimbabwe. Instead, the crypto exchange is warning of consequences that Zimbabwean users face if they fail to withdraw their digital assets in time. The letter explained:

You have identified yourself as a Zimbabwean national in your submitted document and as a result, we are unable to serve you further in accordance with our terms of use. Kindly note that the trading function is not available for this account. As such, we recommend that you withdraw your assets in their original form.

In addition, the undated letter warns the affected users to “withdraw all funds as soon as possible within the three days.” Afterwards, the trading account will be permanently deactivated.

In the meantime, one affected user has slammed the new Binance policy of targeting users “based on their nationality rather than their location.” Although Binance has so far refused to furnish users with the reasons for its actions, the new measures suggest the exchange may be attempting to shake off a perception that it enables money launderers and tax evaders.

As previously reported by Bitcoin.com News, Binance is already under a U.S. Department of Justice (DOJ) investigation. Therefore, by excluding all Zimbabwean users from its trading platform, Binance may be signaling its newfound interest in adhering to the U.S. government’s sanctions policies.

What are your thoughts on Binance’s new terms of use? Tell us what you think in the comments section below.