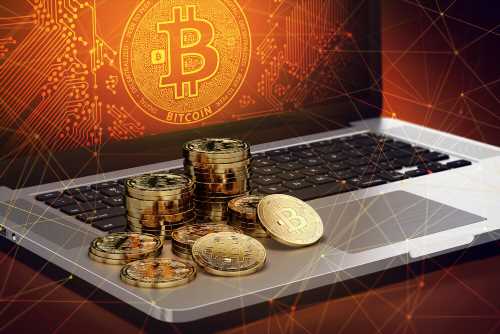 Billionaire Pliego: Bitcoin Is What You Want to Invest in

Mexican billionaire Ricardo Salinas Pliego says that bitcoin is the best tool to have if you’re an investor. He took part recently in the Miami Bitcoin Conference and explained that roughly 60 percent of his portfolio is made up of bitcoin, while the rest is composed of hardcore stocks tied to oil, gas, and gold mining companies.

He also went off on bonds, claiming they were a joke and not likely to do anything for the expansion of one’s wealth. Pliego stated:

I definitely don’t have any bonds. I have 60 percent in bitcoin and bitcoin equities and then 40 percent in hard-asset stock like oil and gas and gold miners and that’s where I am.

Pliego – who currently has a net worth of nearly $13 billion – posted several bitcoin-related messages on his Twitter account prior to his appearance at the conference. He wrote:

Please… don’t put your future in the government’s hands. You and I know how that always ends. Stay away from #FIAT money, invest in #btc.

#Good morning from the @TheBitcoinConf, we will continue to learn and meet new friends to build better opportunities for @groupsalinas and his collaborators!!! I have met in person @saylor, and we will do interesting things.

He has roughly one million Twitter followers. As the man who runs the Mexican TV broadcaster TV Azteca, he is currently the third-richest person in the entire country of Mexico. Going off on bonds again and furthering his discussion on why they make poor investment tools, Pliego said:

One of the reasons he says bonds are a poor investment right now is because inflation is so high. Due to prices spiking faster than anyone could have anticipated, the Federal Reserve and central banks around the world are selling bonds quickly as a means of getting enough steam rolling that they can raise interest rates.

For the past year and a half or so, bitcoin has taken on new a form as a hedge tool for many people. They believe that the asset can potentially keep one’s wealth stable and strong during times of economic strife. Ever since the coronavirus pandemic, many feel that bitcoin can potentially be used to resist or downplay inflation in some method, though the asset has still experienced high levels of volatility in the past 12 months, which has ultimately gotten in the way of this argument.

While bitcoin has recently risen into the mid-$40,000 range, the currency is nowhere near the all-time high it achieved of nearly $68,000 per unit last November.