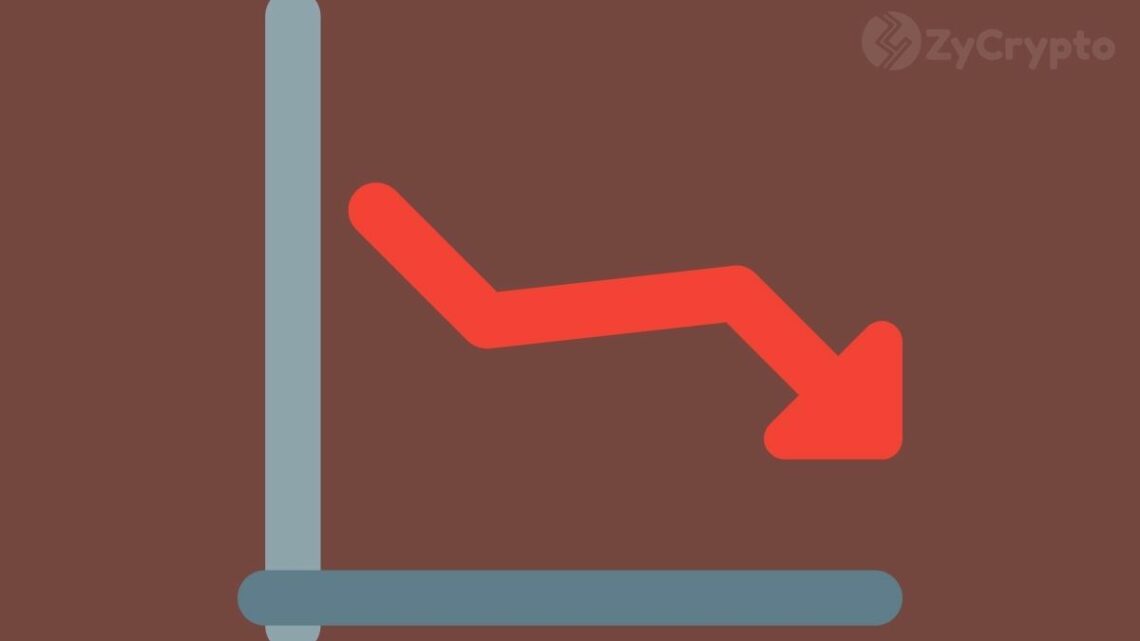 The ongoing cryptocurrency market crash has yet to subside as more and more cryptocurrencies continue to get liquidated. In the last one hour, the crypto market has recorded over $175 million in liquidations; which is just one amongst many others. So far, roughly over $900 million has been liquidated in the market in less than 2 days.

As a popular market watcher took to Twitter to note, “According to coinglass, the contract liquidation in the past half hour reached $102 million, of which $40 million in BTC and $42 million in ETH. At present, BTC has fallen below $42,000, and ETH has fallen below 3,250.”

Has Bitcoin entered a bear market? And how deep could the dip go?

As many analysts’ are now noting, Bitcoin is in a bear market. Market commentator @KSICrypto was one of the many investors who reckoned that the cryptocurrency market is now in a bearish state.

However, long before the asset dropped to new 2022 lows, popular Bitcoin skeptic CryptoWhale had already called a bear market, specifically noting 3 days ago that Bitcoin is not only in the early stages of a brutal bear market, but that the asset will never surge past previous all-time-highs ever again.

His point, although now partly proven to be valid, might be a bit of a stretch in terms of the latter part. This week, glassnode also asserted that Bitcoin was not in a bull market as proponents had presumed. However, per its on-chain findings, Bitcoin is still well-positioned for a significant spike in price.

At press time, Bitcoin is struggling to maintain momentum above $40k. Ether has also shredded severely with over 15% lost in 7 days. Other altcoins like Cardano, Solana, and XRP are dipped in red, with BNB down 14%, while the other attempt to clear up daily losses.

The market predicts that the bear market will clear up in the long term. However, key players are not specific on how long that will take.

On the other hand, CryptoWhale continues his bearish predictions. Citing that market manipulation might begin anytime soon, as exchanges usually have a pattern of shutting down during a bloodbath. Per his tweets;  “Bitcoin is tanking fast. Now watch as all the top crypto exchanges collude to go offline to stop prices from plunging too far. Happens every time. This market is rigged by the few at the top.”