Bakkt Makes Another Step Towards Revolutionizing the Crypto Sphere

One of Coinbase’s pioneers and chief of its institutional products arm for 18 months, Adam White has decided to move unto Bakkt to continue his career as the Chief Operations Officer of the company.

Adams’ movement to Bakkt was announced in a post on Medium by Kelly Loeffler the CEO of Bakkt following an earlier announcement on Block. Bakkt was announced in August and is proposed to launch by November this year. It is run by Intercontinental Exchange which is the parent company of New York Stock Exchange, according to sources.

The CEO Kelly Loeffler speaking on the vision of the company said:

“Bakkt is designed to serve as a scalable on-ramp for institutional, merchant, and consumer participation in digital assets by promoting greater efficiency, security, and utility.” “We are collaborating to build an open platform that helps unlock the transformative potential of digital assets across global markets and commerce,” she added.

In an interview with Tribune concerning the reason for his movement to Bakkt, White said:

“I had a front row seat for the last couple of years watching the money managers’ and other big investors’ evolving views of cryptocurrencies,”

With government approval, Bakkt’s management hopes to start providing regulated trading, clearing and custody on the ICE Futures U.S. commodities exchange by the end of 2018.

As part of efforts to ensure the company’s dream of being a regulated framework for digital assets with sufficient exposure for clients while ensuring their maximum security, Bakkt has a market design that provides among other things:

“a requirement of full prefunding for all Bitcoin trades, allowing clients to onboard directly to the warehouse, meaning that clearing members will not be required to handle cryptocurrency themselves, and a new, separate guaranty fund for Bitcoin, fully funded by Bakkt and ICE, helps ensure that non-defaulting clearing member capital is not at risk in the waterfall.”

In order to clear the air on White’s relationship with Coinbase on account of his leaving, a spokesperson for Coinbase who spoke to Fortune  said Coinbase wishes him well.

“We wish Adam all the best, and are proud of what we call the ‘Coinbase Mafia’—an increasingly impressive group of alumni who are driving the crypto space forward.”

There is a lot of expectation following his move to Bakkt not only from the management but also from the entire crypto space as Bakkt has a big dream to take Bitcoin to the next level and he will play a critical role in actualizing the dream. 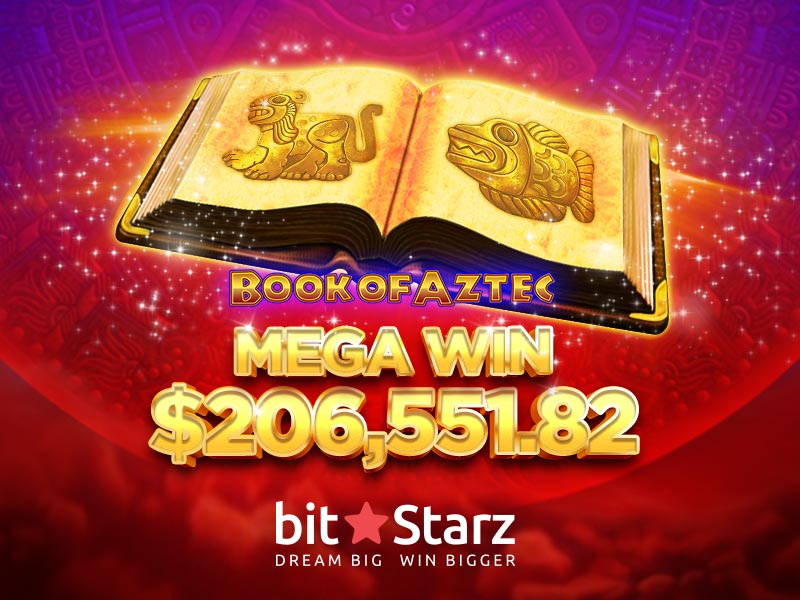